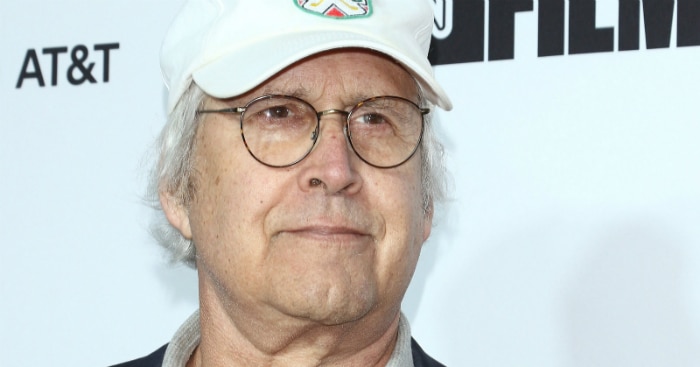 Like many of us, the original cast member doesn’t think the show is funny anymore. Chase was rather dramatic and forceful in speaking about the show’s current failures.

The show has changed much over the years. It used to be something we looked forward to watching, particularly when we couldn’t afford to go out on a Saturday night. Laughter can be the best medicine to a stressful week and SNL provided that.

The 74-year-old was part of the original cast when SNL debuted in 1975 and established the Weekend Update segment that is currently co-anchored by Michael Che and Colin Jost.

Chase, who last appeared on the NBC show for its 40th anniversary specialin 2015, slammed the recent seasons, even blaming creator and former boss Lorne Michaels, who just won an Emmy for outstanding variety sketch series. 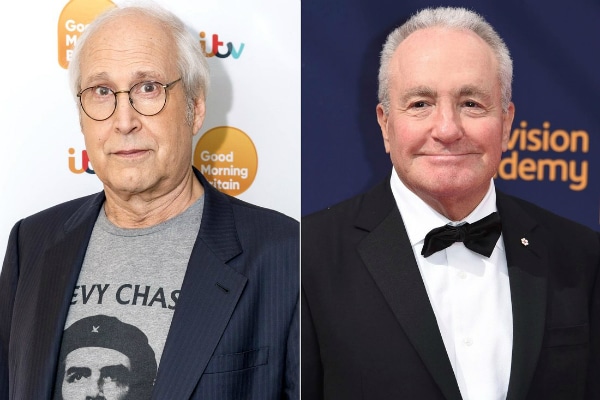 “I don’t want to put down Lorne or the cast, but I’ll just say … I’m amazed that Lorne has gone so low. I had to watch a little of it, and I just couldn’t f—— believe it,” Chase told the Washington Post. “That means a whole generation of s—heads laughs at the worst f—— humor in the world. You know what I mean? How could you dare give that generation worse s— than they already have in their lives? It just drives me nuts.”

Though he praised former castmates Gilda Radner and Dan Aykroyd, whom he called the “funniest guy on the show, almost the leader,” Chase name-checked Will Ferrell, Tina Fey, Kristen Wiig and Eddie Murphy.

He also was not very complimentary of Eddie Murphy. Specifically, Chase wasn’t impressed with Murphy’s Stevie Wonder impression. He said, “not that hard, for Christ’s sake. Your skin’s the same color. You just put on some sunglasses and do this.” I’m sure that got a lot of touchy liberals heated and ready to fire off on Twitter!

SNL was incredibly funny when Chevy Chase was a regular. There will never be another cast like those first few seasons. John Belushi, Dan Akroyd, Gilda Ratner, and Chevy Chase had us laughing until we cried. While they did cover politics, it was from a humorous angle rather than divisive, hateful mockery.

Video of Chevy Chase as the Weekend Update anchor is below.

Chase has yet to return to SNL as the host since 1997 — though he’s asked Michaels for the opportunity and was denied.

Regardless of his opinions on the recent seasons of SNL, Chase has nothing but positive things to say about being on the show.

‘Game of Thrones’: The Final Season May Still Have an Uphill Battle for Next Year’s Best Drama Series Emmy