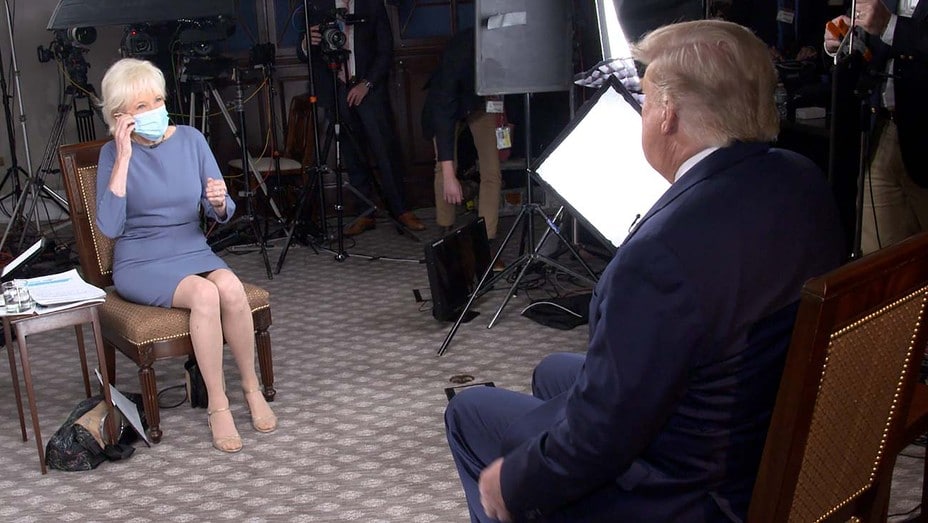 CBS News announced Thursday that Lesley Stahl’s “60 Minutes” interview with President Donald Trump will still air in full on Sunday. Trump leaked his own recording of the interview earlier Thursday, claiming it was conducted with “bias” and “hatred.”

“The White House’s unprecedented decision to disregard their agreement with CBS News and release their footage will not deter 60 Minutes from providing its full, fair and contextual reporting which presidents have participated in for decades,” said a statement from the network.

“60 Minutes, the most-watched news program on television, is widely respected for bringing its hallmark fairness, deep reporting and informative context to viewers each week,” the network added.  “Few journalists have the presidential interview experience Lesley Stahl has delivered over her decades as one of the premier correspondents in America and we look forward to audiences seeing her third interview with President Trump and subsequent interview with Vice President Pence this weekend.”

Trump walked out of the interview Tuesday, then began a three-day attack on Stahl via Twitter, promising to release his recording ahead of the air date. CBS News said at the time the White House had said it was recording for archival purposes only. Wednesday, the president posted a series of photos of the interview with no caption or context.