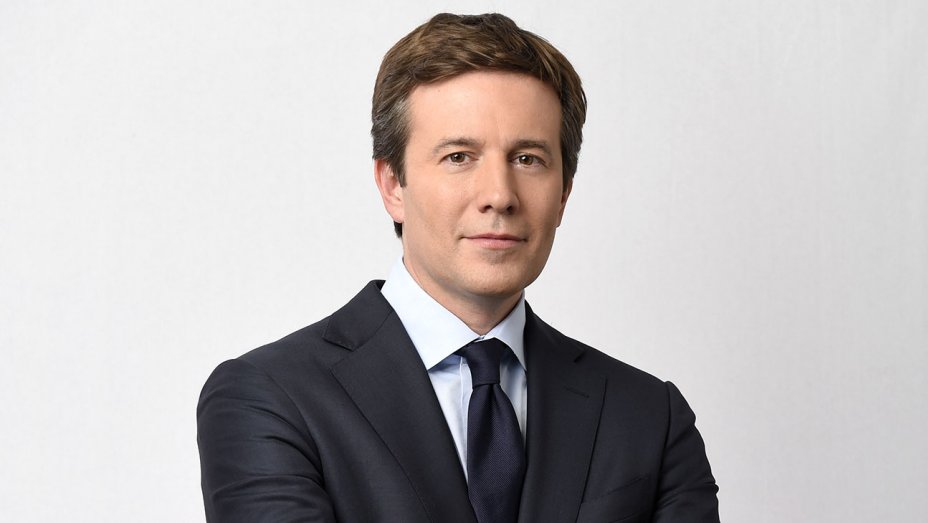 For the first time since NBC Nightly Newsanchor Lester Holt’s May 2017 interviewin the White House, a broadcast evening news anchor has scored a sit-down with President Trump.

CBS News announced that anchor Jeff Glor interviewed the president in Scotland on Saturday, at his resort, and will interview the president again on Wednesday, when he returns to Washington from his Monday summit with Vladimir Putin in Helsinki, Finland.

Glor’s follow-up interview with Trump on Wednesday will air on his show that night as well as across the network on Thursday.

The interview is a big “get” for Glor, who took over as Scott Pelley’s permanent replacement in December. The show has lagged behind NBC News and ABC News in the evening news ratings.

The last broadcast news anchor to interview Trump was ABC News’ George Stephanopoulos, who sat down with the president in Singapore.