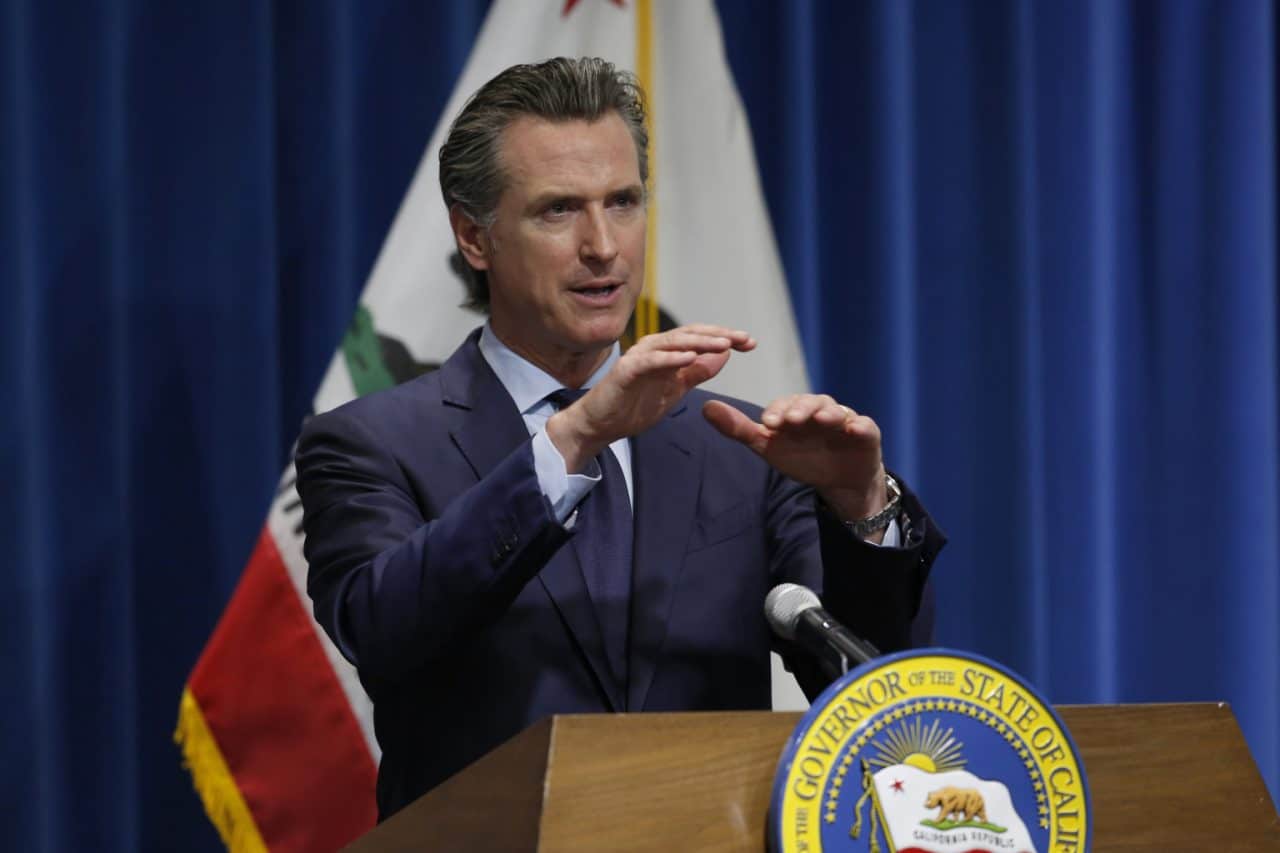 Film and TV production will be allowed to resume in California as early as June 12, according to guidelines issued by the state Friday. Like rules for other industries, the OK for work to resume will be given on a county-by-county basis using benchmarks like COVID-19 infection rate. The guidelines give great leeway for the industry to come together to decide on its own specific rules.

The move comes after a false start last month, when the Gov. Gavin Newsom on May 20 announced that he planned to issue the guidelines a few days later. That timeline caught entertainment leaders off guard; many were hard at work as part of industry-wide joint task force to develop its own set of rules, ones written specifically for Newsom and New York Gov. Andrew Cuomo to help inform their state regulations.

Newsom’s guidelines seemingly offer a great deal of deference to the industry to self-regulate in a nod to the task force’s work. “To reduce the risk of COVID-19 transmission, productions, cast, crew and other industry workers should abide by safety protocols agreed by labor and management, which may be further enhanced by county public health officers,” the guidelines read.

However, it’s unclear if Los Angeles County will be eligible to begin production June 12. The governor’s OK is just one step toward production resumption; there’s still much for the industry to figure out before the guilds will sanction getting back to work.

Dozens of representatives from major guilds and the studios (via the Association of Movie Producers and TV Producers) drafted a white paper that offers specific safety guidelines for scores of positions and outlines testing rules, hygiene practices, and other recommendations. The industry group sent the white paper to governors in all 50 states.

Producers say one set of rules will help alleviate pressure from individual producers, who would otherwise be tasked with figuring out rules on a production-by-production basis, a role they may not be qualified for or comfortable with. One set of rules could also quell confusion — there are already upwards of 30 different pandemic-era production guidelines in territories around the world.