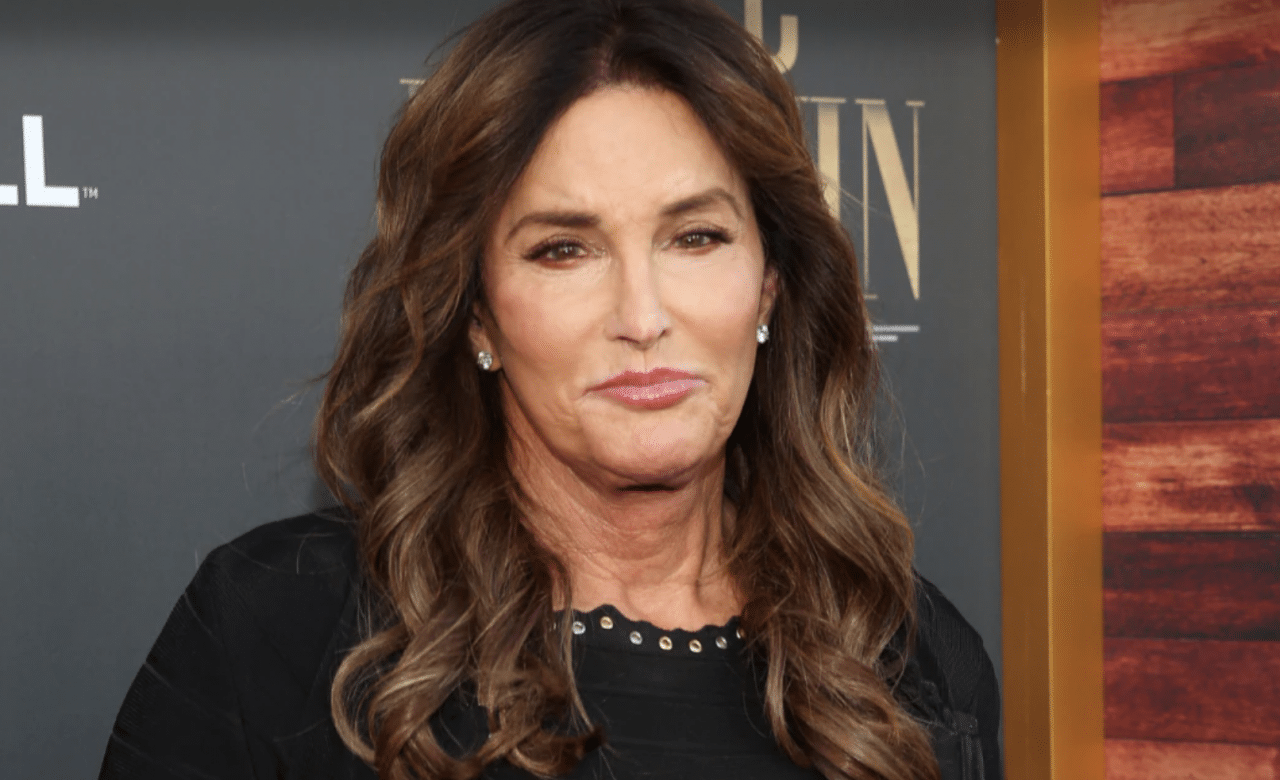 COVID-19 restrictions have rendered travel to the Land Down Under a little difficult as of late, unless you’re a world-famous reality star, gubernatorial candidate and former Olympian. In spite of a recent travel ban that’s left an estimated 37,000 Aussies stranded, Caitlyn Jenner flew to Australia to film “Celebrity Big Brother.”

Australian outlets reported Friday that Jenner had landed in Sydney, where she will quarantine for two weeks before beginning filming on the new season of “Celebrity Big Brother.” Although the show has yet to confirm Jenner’s casting, Adelaide tabloid “The Advertiser” reported that she is expected to be paid roughly $372,500 for the appearance.

Despite what her trip — which comes just two months before Gov. Gavin Newsom’s recall election — may suggest, Jenner is still in the running to become California’s next governor.

Jenner’s “pause” on her campaign isn’t the only part of this story that’s raising eyebrows. Earlier this month, the Australian government announced it’d be cutting international arrivals in half in an effort to curb COVID outbreaks. Half of the country’s population was placed under lockdown.

According to BBC News, Australia will accept just over 3,000 people a week — a measure likely to last until next year. The few available plane tickets are said to be prohibitively expensive, leaving an estimated 37,000 Aussies stranded overseas.

A spokesperson for the Stranded Aussies Action Network described Jenner’s arrival as “a slap in the face” to news.com.au.

WME To Close L.A. Office For A Week As New Mask Mandate Kicks In Saturday