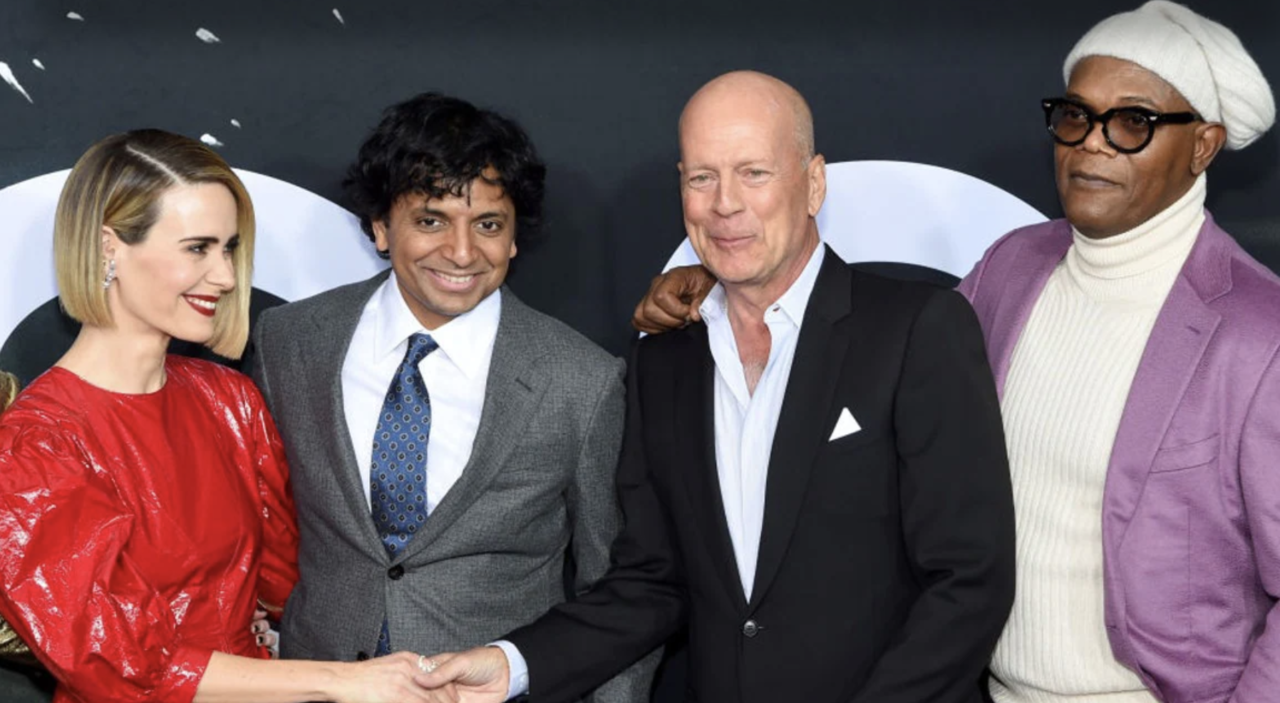 Hollywood is rallying behind Bruce Willis after the actor’s family announced on Wednesday that he will be stepping away from acting after being diagnosed with the cognitive brain disorder aphasia.

“To Bruce’s amazing supporters, as a family we wanted to share that our beloved Bruce has been experiencing some health issues and has recently been diagnosed with aphasia, which is impacting his cognitive abilities,” the announcement read. “As a result of this and with much consideration Bruce is stepping away from the career that has meant so much to him.”

The announcement sparked an immediate outpouring of support for Willis, who broke out on the ABC series “Moonlighting” before transitioning into film with the iconic action film “Die Hard.” From there, Willis became one of biggest movie stars in the world with films including “Pulp Fiction,” “The Sixth Sense” and “12 Monkeys.”

In response to the news, Producer Randall Emmett said, “Bruce and I have worked on over 20 films together. He is a terrific actor and legendary action star, an incredible father, and a close friend. I fully support Bruce and his family during this challenging time and admire him for his courage in battling this incredibly difficult medical condition. Bruce will always be part of our family.”

The wave of support also extended to social media, where colleagues and industry media celebrated Willis’ career and shared their favorite memories.