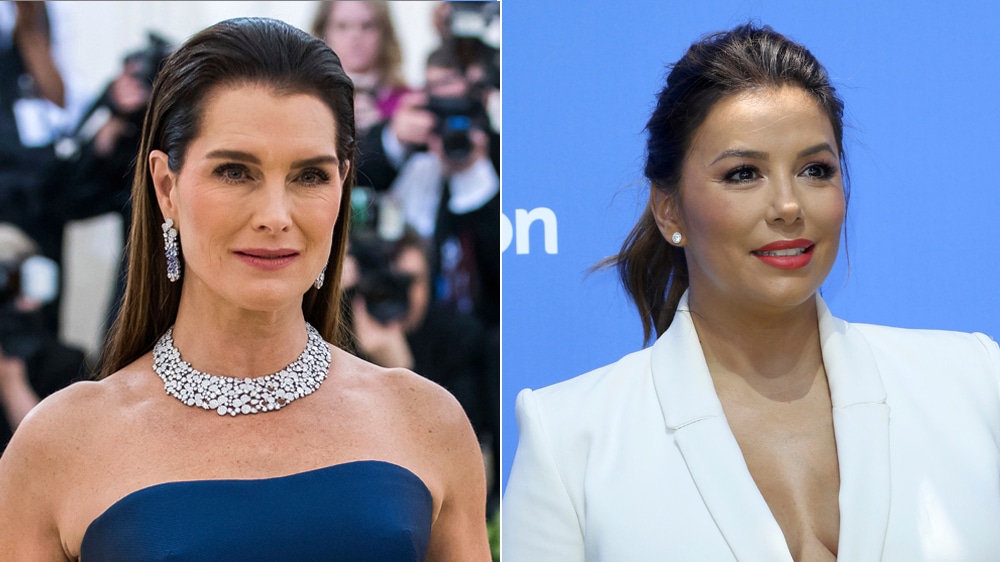 Brooke Shields and Jade Payton have been cast in the pilot, while Eva Longoria has come onboard to direct, Variety has learned.

The pilot follows a gender non-conforming recent high school graduate who lands the gig of a lifetime interning at a cosmetics company whose products they panned on YouTube.

Shields will play Madolyn, described as a former supermodel who is no stranger to the covers of Vogue or the runways of Milan. She is the founder and CEO of one of the industry’s most respected and sophisticated cosmetics company. A canny businesswoman and entrepreneur, Madolyn is at the top of the game and will stop at nothing to stay there, including making a strategic hire to be her eyes and ears within the company.

Payton will play Venetia, described as an ambitious young clotheshorse who serves as the trusted personal assistant to Madolyn. Venetia is cool, smart, savvy, and deeply connected with Chicago’s queer community and nightlife, with her finger on the pulse of who and what is happening in the underground scene.

Shields is a film and television star whose career began when she was just 11 months old. She recently completed a multi-episode arc on the CW series “Jane the Virgin” and previously starred in the NBC sitcom “Suddenly Susan.” On the film side, she is known for roles in features like “Blue Lagoon,” “Pretty Baby,” and “Endless Love.” She is repped by UTA and Ziffren Brittenham.

This marks the first pilot that Longoria will direct. In addition to her work as an actress, her previous directing credits include episodes of “Jane the Virgin,” “Telenovela,” “Devious Maids,” “Black-ish,” and the upcoming ABC series “Grand Hotel.” She will also direct the upcoming feature “24/7,” in which she will also co-star with Kerry Washington.

The 31 Most Cringe-Worthy Oscar Moments of All Time