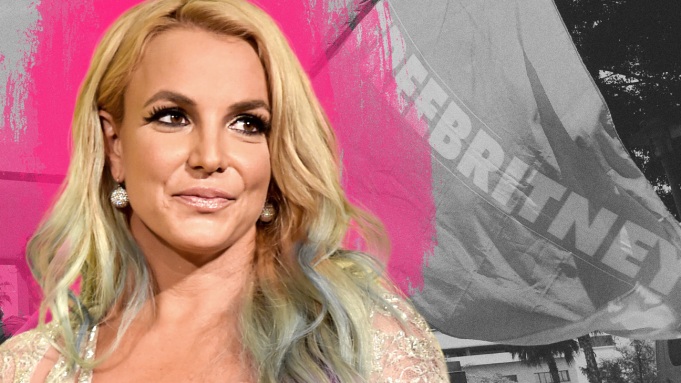 Britney Spears has been freed from her longstanding conservatorship, as an L.A. judge on Friday granted a petition to terminate the 13-year arrangement.

Despite the rise of the #FreeBritney movement, and years of speculation from fans that the singer was unhappy in the conservatorship, nothing changed until this summer — and then everything did. Spears on June 23 gave emotional testimony via live video and publicly said for the first time that she felt the conservatorship was abusive and it’s “my wish and my dream for this to end.” Barely two weeks later, L.A. County Superior Court Judge allowed Spears to hire for the first time the attorney of her choosing, prosecutor-turned-litigator Mathew Rosengart. While an outsider to the probate law realm, the attorney — dubbed “RosenGod” by fans — quickly went on the offensive, succeeding in having Jamie Spears suspended as conservator of Britney Spears’ estate and launching a full-scale investigation into the alleged conservatorship abuse.

While it was Jamie Spears who on Sept. 7 filed the petition to end the conservatorship, Rosengart has argued it was a last ditch attempt to leverage a settlement and avoid accountability. With a new conservator of the estate in place, Rosengart argues, Jamie no longer holds attorney-client privilege on behalf of the conservatorship — opening up decades of financial records and communications to Britney’s new team. Through his attorneys Jamie Spears has vehemently denied any wrongdoing or ulterior motives and, in a Nov. 1 filing, said he has nothing to hide and will “unconditionally cooperate in transferring all files regarding the estate to Britney’s counsel without delay.”

On Friday afternoon, court staff informed press and fans that no one who entered the courtroom would be permitted to leave until either the hearing was over or there was a recess. This comes after a Sept. 29 hearing that saw many public attendees dart out after rulings to tweet the updates, which a court deputy described as “very disrespectful.” While this development angered fans who were anxiously awaiting updates via social media, in lieu of any kind of live feed of the hearing, it’s not entirely surprising. People getting out of their seats to leave the courtroom, even relatively quietly, can be disruptive to proceedings — especially if it happens continually.