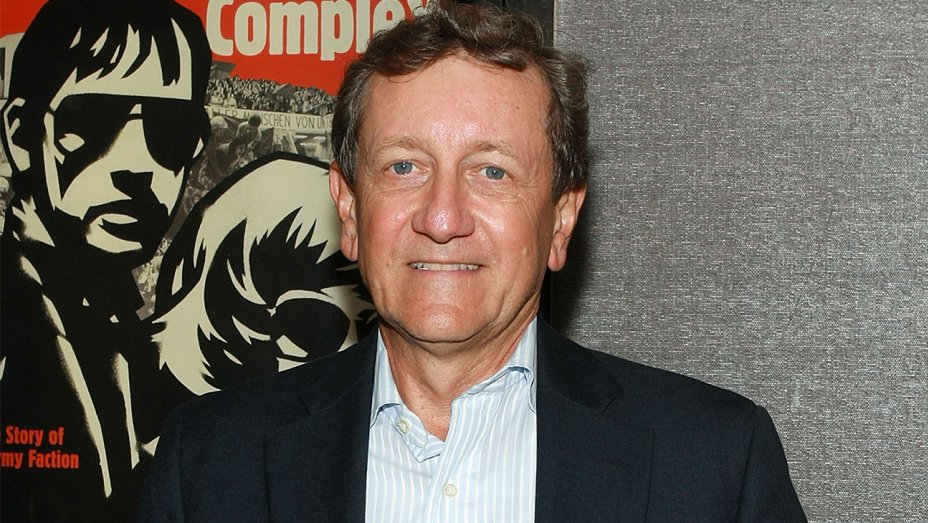 President Donald Trump will likely be pleased to learn that longtime investigative reporter Brian Ross is leaving ABC News, along with his producer, Rhonda Schwartz.

Trump publicly attacked Ross on Twitter in December, after the veteran reporter received a four-week suspension from the network for botching a story on the investigation into potential collusion between Trump’s campaign and Russia.

ABC News president James Goldston announced the departure of the 24-year veterans in a memo on Monday. “They’ve exposed government corruption at every level, international human rights abuses and fraud, uncovered dangerous working conditions, sexual abuse cover-ups and dishonest business practices,” he wrote. “Their work has led repeatedly to real changes in policy in the U.S. and around the world.”

In their own note, Ross and Schwartz said that “the time has come to say goodbye.”

“We leave with enormous gratitude for all those who supported us and helped build the industry’s most robust and honored investigative unit,” they wrote. “It is a point of great pride to see the soaring careers of so many of the talented and dedicated people who worked with us in producing hundreds of ground-breaking investigative reports that empowered the disenfranchised, exposed corruption and helped make our society a better place. ”

Ross and Schwartz continued: “While we are signing off from ABC News, we are hardly leaving investigative journalism. There is much more to do.”

Ross had returned to air in late May with an investigative report on murders committed by individuals who had been mandated to wear ankle bracelets, his first since he had finished his suspension.

Late last year, Trump had accused Ross of tanking the stock market by reporting that Gen. Michael Flynn was preparing to testify that he had been instructed to connect with the Russian government prior to the election. He wrote: “People who lost money when the Stock Market went down 350 points based on the False and Dishonest reporting of Brian Ross of @ABC News (he has been suspended), should consider hiring a lawyer and suing ABC for the damages this bad reporting has caused – many millions of dollars!”