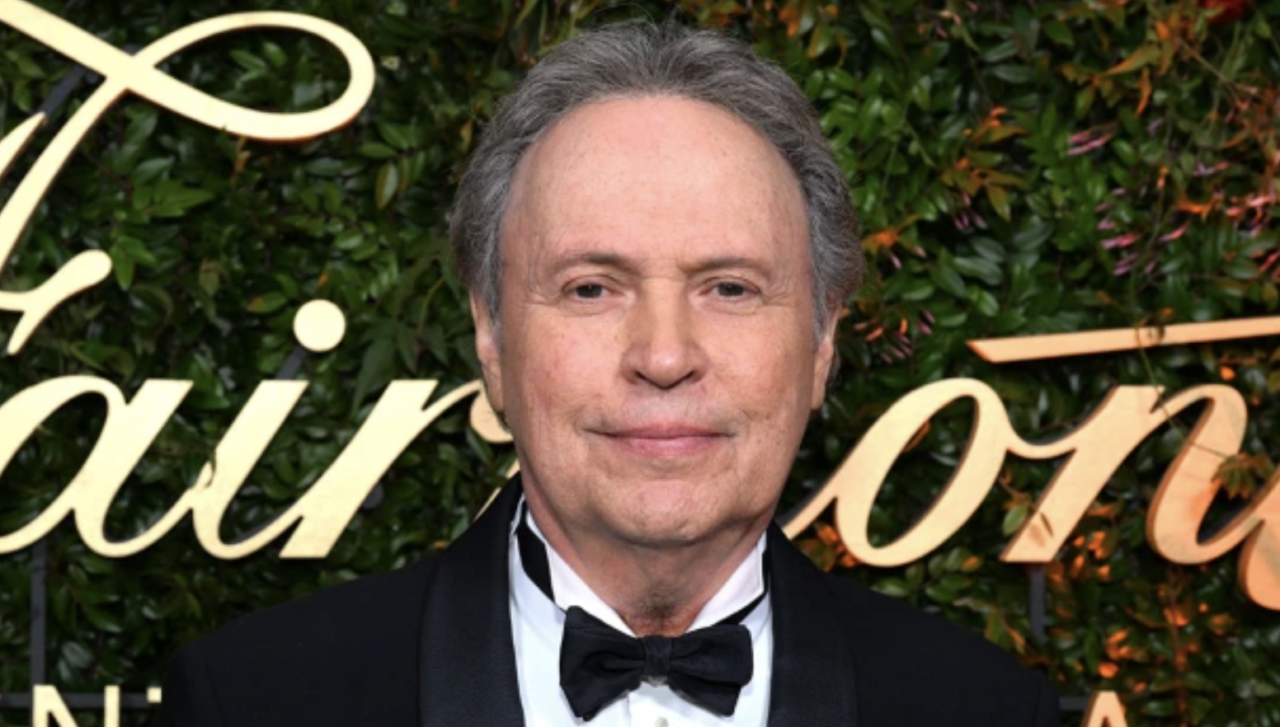 Billy Crystal is the latest A-list actor headed for Apple.

The comedian, in a rare TV series regular role, will star on the limited series Before. Crystal will exec produce the series, which also marks a reunion with his Analyze That producer Barry Levinson.

Crystal will play a child psychiatrist who recently lost his wife when he encounters a troubled young boy. Sarah Thorp (Damien, Hawthorne) serves as writer on the series and will exec produce alongside Levinson, Crystal and Eric Roth. The series hails from Paramount Television Studios.

Sources note that while Apple has picked up the project, additional details are still being finalized including the number of the episodes. Apple declined comment.

Disney Delays Moving Thousands Of Jobs To Florida Until 2026