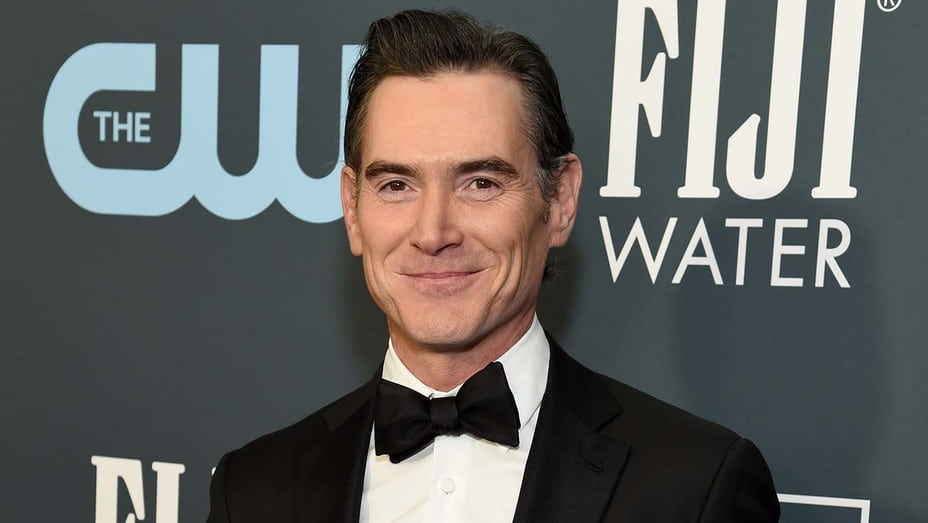 Billy Crudup, fresh off his Emmy win for Apple’s The Morning Show, is in early negotiations to join Ezra Miller in The Flash, Warner Bros.’ feature project based on the DC superhero.

“Rejoin” may be the better term here as Crudup has been associated with the long-gestating project since 2016. He was cast to play the father to Barry Allen, aka The Flash, by Rick Famuyiwa but that director departed in October of that year. By March 2018, John Francis Daley and Jonathan Goldstein were the helmers but left a year later. Andy Muschietti now sits in the director’s chair as the movie runs towards a shoot in London in 2021.  Crudup stayed on for a while but as the director’s and writer’s chairs shifted about, he eventually moved on. The actor, however, did play the part of Allen’s father in one scene in 2017’s  Justice League.

Crudup is now making a new deal for Flash, which is suddenly one of the hottest projects on the Warners lot, thanks for the bifecta of having Michael Keaton and Ben Affleck reprising fan-favorite incarnations of Bruce Wayne/Batman.

Kiersey Clemons was also hired to play a key role in Flash at the same time as Crudup but at this stage, it is unclear whether there is interest (on both sides) or availability for her to return.

The script, whose latest draft was written by Christina Hodson, sees Flash go back in time to prevent the murder of his mother, an act that proves to have unintended consequences for his timeline.