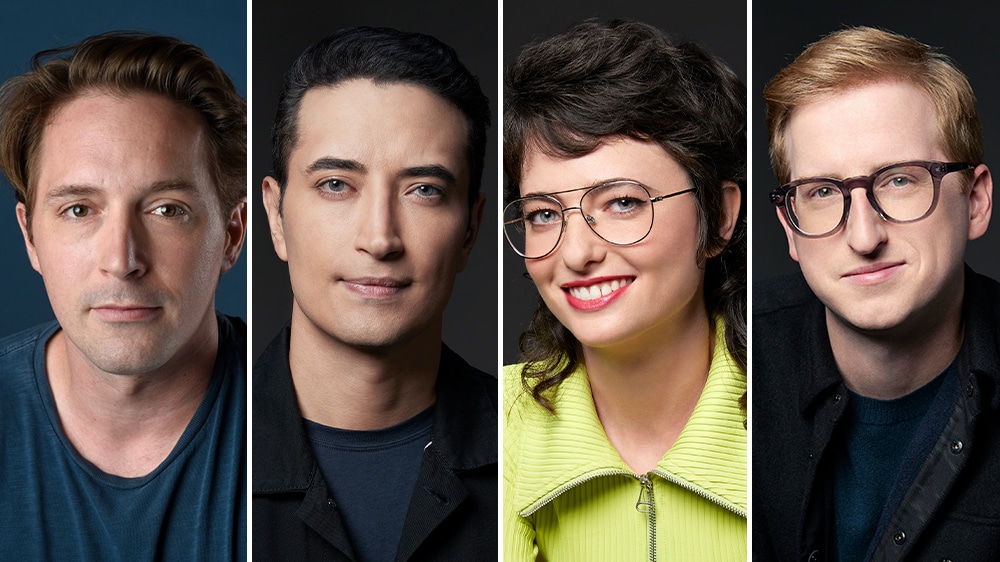 Beck Bennett, the versatile “Saturday Night Live” player who has won notice for his impressions of Russian President Vladimir Putin and former U.S. Vice President Mike Pence over eight seasons at the show, will leave the venerable NBC late-night series even as it welcomes back a number of senior cast members who hinted they might be ready to depart.

Kate McKinnon, Cecily Strong, Aidy Bryant, Pete Davidson, Colin Jost, Michael Che and Kenan Thompson will all return for the show’s 47th season, along with Mikey Day, Heidi Gardner, Alex Moffat, Kyle Mooney, Ego Nwodim, Chris Redd, and Melissa Villaseñor. Two featured players from last season, Chloe Fineman and Bowen Yang, have been promoted to be members of the regular cast, while another, Lauren Holt, will not return to the program. Andrew Dismukes and Punkie Johnson will return in their featured role. And the show will welcome three new featured players: Aristotle Athari, James Austin Johnson and Sarah Sherman.

The three new featured players hail from a broad range of projects. Sherman has been known for eyebrow-raising live shows that use costumes and special effects. Johnson has developed a reputation for impressions. And Athari was once part of the sketch-comedy group “Goatface.”

In decades past, “SNL” executive producer Lorne Michaels insisted that cast members make the program their primary focus. But last year, the rules began to change, and they will continue to do so this year. Some veteran members of the cast are likely to appear less frequently than usual, according to a person familiar with the program, and will have some leeway to pursue projects outside the show. The large cast should give “SNL” a chance to fill absences with contributions from some of the show’s up and coming staff.

“Thank you for 8 years of remarkable people and incredible experiences that completely changed my life,” Bennett posted via Instagram. “I had so much fun.”

“SNL” demonstrated some of its new elasticity last season, when both Strong and Bryant were able to commit to outside projects like Apple’s “Schmigadoon” and Hulu’s “Shrill” while missing multiple episodes of “SNL.” Michaels has also worked to find ways for Kenan Thompson and Chris Redd to take part in the NBC sitcom “Kenan” without missing much of “Saturday Night Live.” It helps that all of these series are produced under the auspices of Michaels’ own Broadway Video.