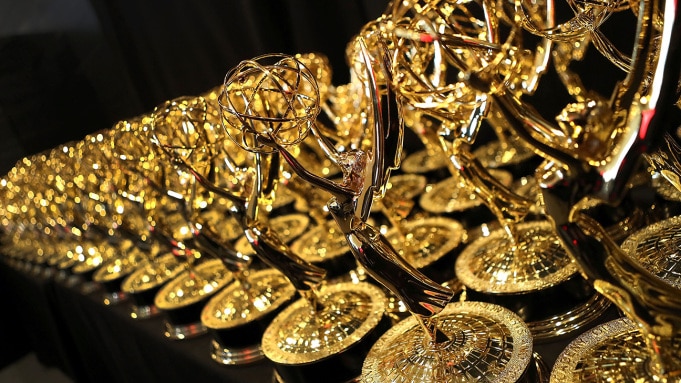 If you want to pick up an Emmy in person in 2021, you had better get vaccinated before September.

On Friday, the Academy of Television Arts and Sciences reiterated its previous plans that only nominees and their plus-ones will be invited to attend one of the three Creative Arts Emmy Awards ceremonies on Sept. 11 and 12 and/or the main Emmy Awards ceremony on Sept. 19 — and declared for the first time that even they will not be let in the door unless they can show proof of vaccination.

This development comes at a time when the Delta variant of COVID-19 is circulating and prompted a new round of restrictions, including Los Angeles County once again mandating the wearing of masks indoors regardless of vaccination status.

The main Emmys ceremony will be hosted by Cedric the Entertainer. The most nominated platforms are HBO/HBO Max (130 combined noms) and Netflix (129). The most nominated programs are Netflix’s drama The Crown (which is poised to bring that streamer its first-ever series win) and Disney+’s drama The Mandalorian with 24 noms each. And Apple TV+’s comedy Ted Lasso heads into the show with the most nominations ever for a rookie comedy, 20.