All the Shows Netflix Has Canceled 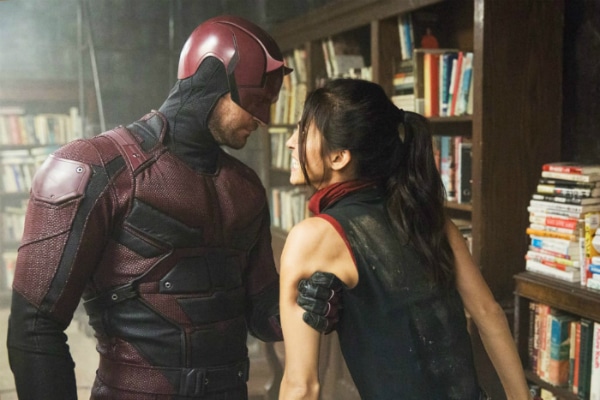 Netflix is home to some incredible and creative movies and original TV series. The nature of the streaming platform means it can often support more interesting or innovative storytelling than what would succeed on network television, which relies more heavily on commercial breaks and attracting advertisers. The downside? Netflix’s cancellation reasons are often more opaque, since it famously does not typically release viewing numbers and has a more complicated renewal calculation. Still, Netflix canceling an original series is relatively uncommon, although there have already been some major casualties in 2019 alone! Ahead, take a look at the dearly departed shows that have lived and died on Netflix over the past few years.

All the Shows Netflix Has Canceled

19 Celebrities You Didn’t Know Were Twins