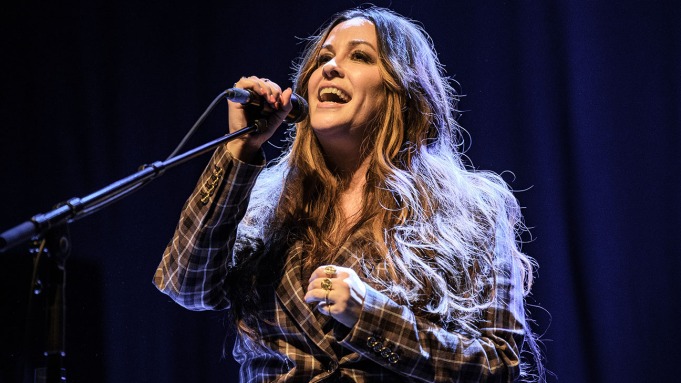 Alanis Morissette’s life is going to be the foundation for an ABC comedy.

The Disney-backed broadcast network has inked a script deal for Relatable, a single-camera comedy inspired by the family life of the Grammy-winning “Jagged Little Pill” singer-songwriter.

Relatable follows a 40-something woman, married with three kids, who spent her young adult life as an international rock star, famous for her self-penned anthems of female rage and teen angst. Now the “voice of her generation,” though deeply bonded with her family, can’t quite get the next generation living in her house to listen to her. ABC notes that Morissette’s life will inform the writing and stories, though all the characters are fictional and non-biographical.

Morissette will serve as an exec producer and pen original music for the show. Elizabeth Beckwith (ABC’s The Goldbergs) and showrunner Christopher Moynihan (Man Up) co-created the pilot and will pen the script. Beckwith counts ABC’s Speechless among her TV credits and also penned parenting book Raising the Perfect Child Through Guilt and Manipulation. Moynihan previously adapted Universal feature Night School as an NBC pilot that never moved forward. He also counts NBC’s Marlon among his credits.