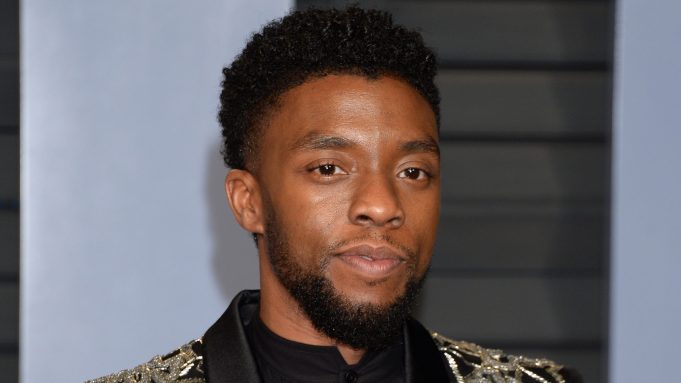 ABC’s 20/20 tonight followed a commercial free network premiere of Black Panther with the special Chadwick Boseman: A Tribute For A King.

The hastily prepared special – the family of the 43-year old Boseman only announced his death from colon cancer Friday evening – brought together some of the actors in the Marvel Comics Universe who worked closely with Boseman through a career that seems all too brief, even as he turned in iconic performances as Jackie Robinson, James Brown, Thurgood Marshall and Wakanda King T’Challa.

The emotions were clearly raw – the special reported that Boseman went through many painful surgeries and chemotherapy sessions over four years without telling anyone – but Avengers castmembers from Scarlett Johansson to Don Cheadle, Jeremy Renner, Winston Duke, Forest Whitaker, Mark Ruffalo, Paul Rudd, Elizabeth Olsen, and directors including Avengers’ Joe Russo and Marvel chief Kevin Feige and Disney’s Bob Iger rose to the occasion to provide testimony on what made Boseman so special. Others included Oprah Winfrey and Whoopi Goldberg.

That included Robert Downey Jr, who recalled at the end of Avengers: Infinity War, the entire principal cast had a rare chance to gather. “Just the way he walked on set… he was having this immense success, in a strata of his own, humble hardworking, always smile on his face.”

“Six or eight weeks ago, I reached out to him,” Downey said. “This was after the George Floyd murder and he gave a very thoughtful reframe for me while I was on listening tour. Black Panther was hands down the crowning achievement of the marvel universe. The one where people got to vote with ticket sales we require this. It is a fantastic movie that leveled the playing field.” Downey said “there’s a void, now,” left by his friend’s death.

Among the speakers was Phylicia Rashad, a mentor of Boseman when she was his teacher at Howard University. When Boseman and several other students had an opportunity to get more training at Oxford, the high expense of which seemed prohibitive.