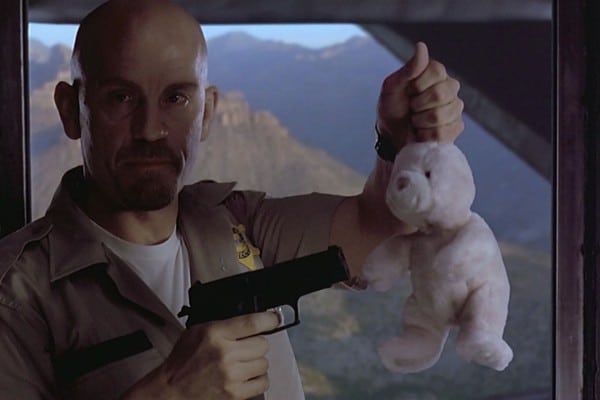 What is it about people liking bad movies? Whenever the year-end box office charts are finalised, there’s invariably something way too high on there that critics have universally agreed is terrible and fans seem to happily agree. Is it because we’re all sado-massochists when it comes to cinema? Or are marketing companies just a little too good at pretending bad movies are good enough to see?

In truth, it’s probably a little of both. And it’s definitely important ot acknolwedge that we do tend to gravitate towards bad movies for the same reason we look at car accidents and injury videos on YouTube. It’s grotesquely appealing, like a sort of rite of passage.

On an entirely other level, it takes something very special for a movie to be bad, but to still be charming and entertaining enough to capture your heart anyway. It isn’t enough for them to be “so bad, they’re good” in that sort of kitsch way where you admire the confidence of the film-maker in making something so mind-numbingly terrible (like The Room or most things Michael Bay has made), this is a category of movies entirely apart from that.

The First Titans Trailer is Here from DC Universe