100 Best Western Films of all Time, According to Critics 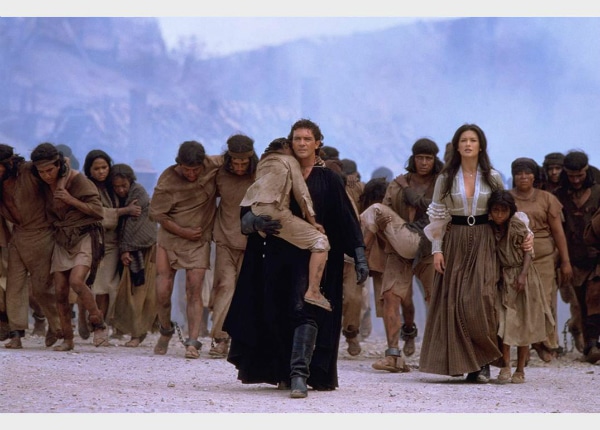 In today’s movie climate, when someone heads to the movie theater they’ll likely be seeing an adventure action drama or comedy. During the first half of the 20th century however the most popular movie genre was the Western. Stories about the American frontier gun-toting cowboys and horse-riding outlaws dominated cinemas and drew in huge crowds. In fact more Westerns were produced in the 1950s than all other movie genres combined.

Despite their decrease in popularity over the last 60 years Westerns still have plenty of defenders and enduring appeal. If you’re new to the genre and don’t know where to start—or if you’re a long-time fan looking for inspiration—check out Stacker’s list of the 100 best Western films of all time. Stacker compiled this list using data from Metacritic, a site which collects reviews from respected critics and uses them to determine the average rating.

100 Best Western Films of all Time, According to Critics

10 TV Shows Too Big To Fail