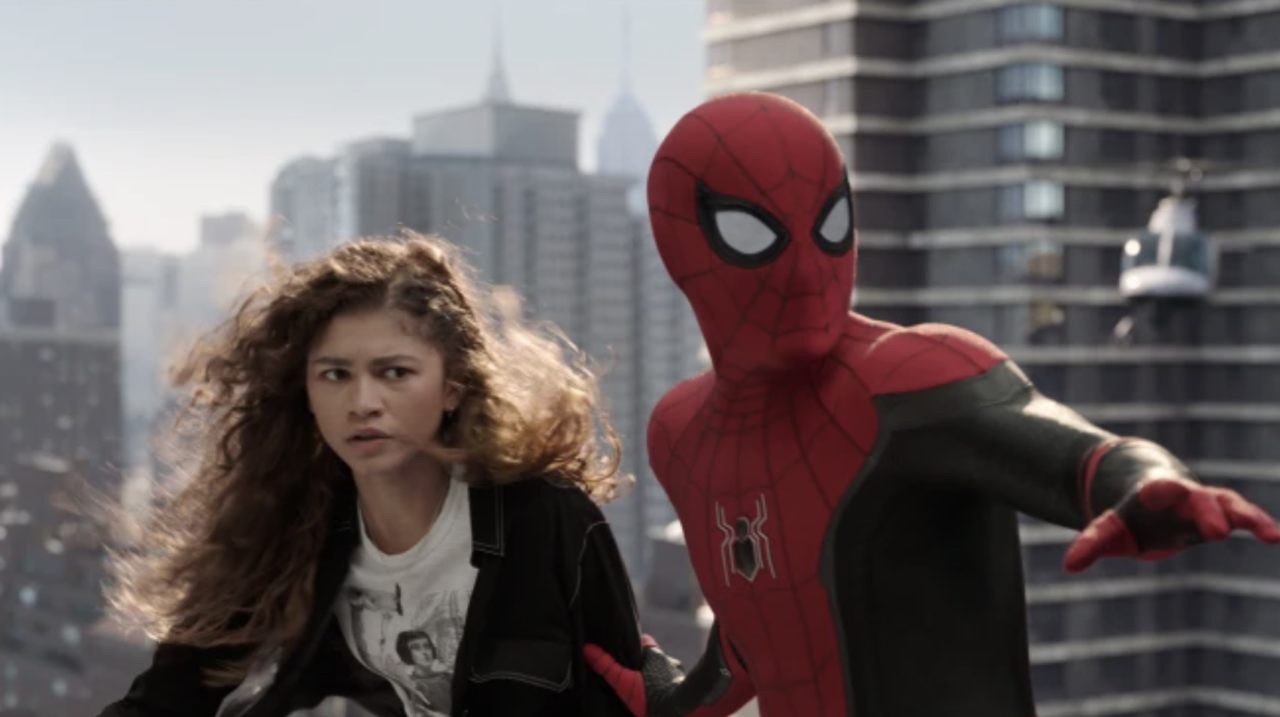 The MTV Movie & TV Awards are back, with Vanessa Hudgens hosting the ceremony live on MTV. Tayshia Adams took over hosting duties for the second part of the show, honoring the best in unscripted television.

Zendaya and Tom Holland won big, with each scoring a performance nod for their respective roles in “Euphoria” and “Spider-Man: No Way Home,” which also won best show and best movie. Scarlett Johansson won best hero for her turn as Black Widow, while Daniel Radcliffe took home the best villain award for his performance in “The Lost City.”

Jack Black took home the Comedic Genius Award, while Jennifer Lopez accepted the Generation Award and delivered an emotional speech, in which she thanked her kids, the people who gave her joy and her manager Benny Medina, as well as “all the people who told me to my face or when I wasn’t in the room that I couldn’t do this.” Earlier in the ceremony, Lopez took home the award for best song for “On My Way (Marry Me).”

(Excerpt) Read more and  See a Full List of Winners in: Variety