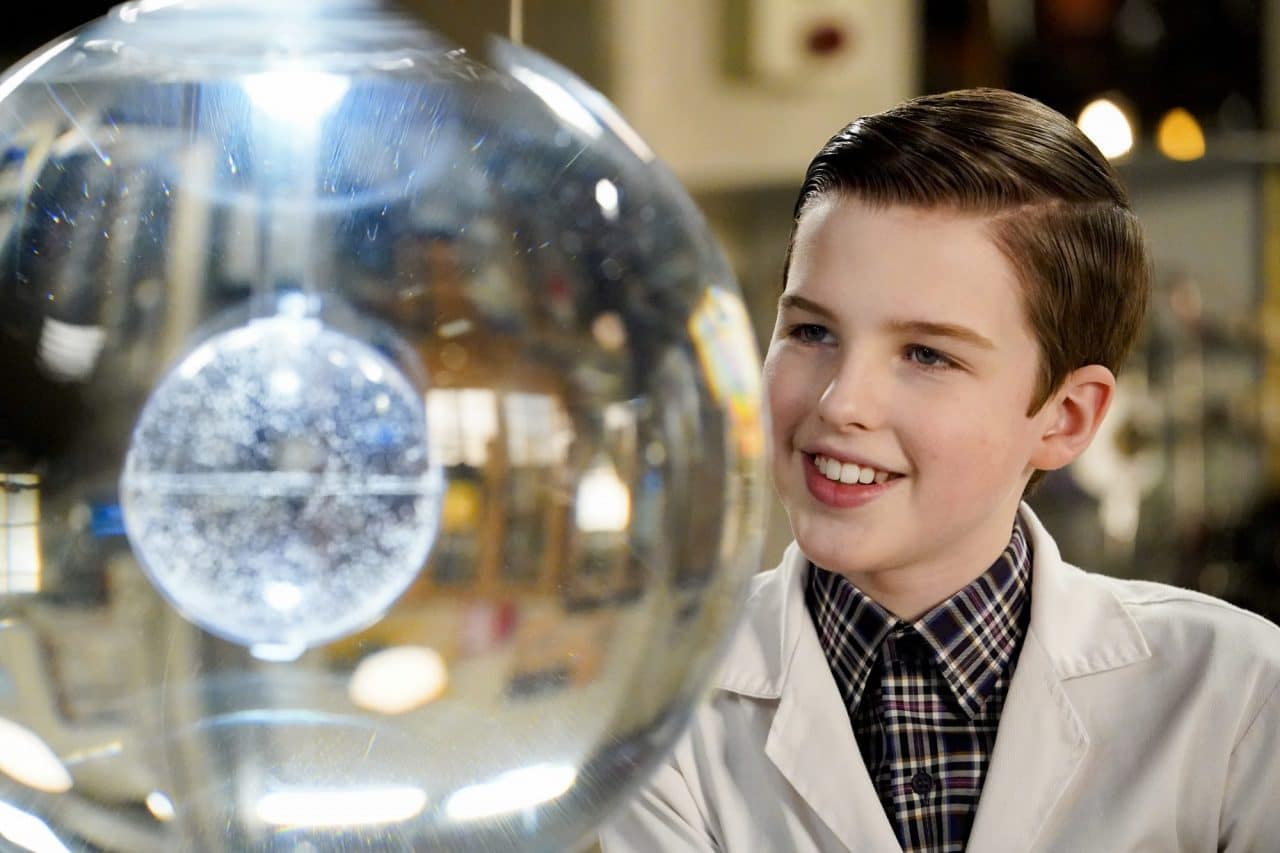 “Young Sheldon” has been renewed for three more seasons at CBS.

That means the “Big Bang Theory” prequel series will be on the air until at least 2024. The series debuted in 2017, with its fourth season currently airing. Season 5 will debut during the 2021-2022 broadcast television season.

This is not the first time the show has picked up a multi-season renewal. Back in 2019, the show was renewed for two seasons.

“Under Chuck Lorre’s and Steve Molaro’s deft leadership, this superb cast and gifted writers have truly brought these wonderful characters to life,” said Kelly Kahl, president of CBS Entertainment. “’Young Sheldon’ dominates the broadcast comedy landscape by over +2.5 million viewers and is the lynchpin of CBS’ top-rated Thursday comedy lineup. The humor, warmth and heart exuded by the Cooper family is an undeniable hook for the millions of fans who tune in each week. We’re excited to see what the next three seasons have in store for a slightly older Sheldon and all the Coopers.”

‘Dancing With the Stars’ Renewed for 30th Season on ABC