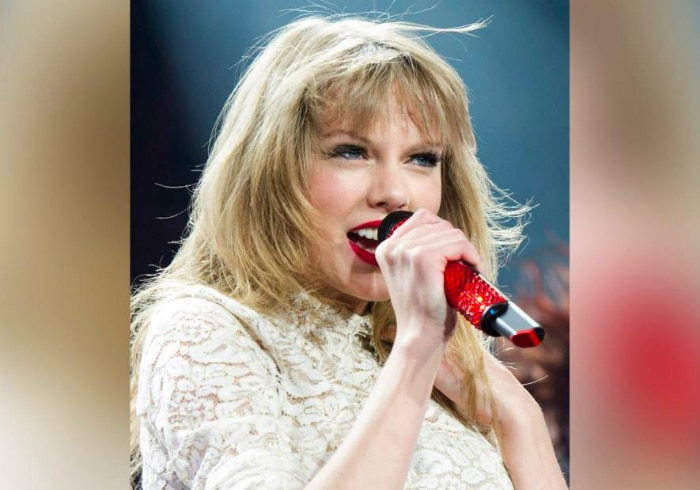 Taylor Swift is set to take Heinz Field by storm at 7 p.m. Tuesday, a concert that — not surprisingly — is all but sold out. It’s undoubtedly one of the biggest concerts of the year in Pittsburgh in a year filled with big names.

Swift, who earlier this year won Billboard Music Awards honors for top female artist and top selling album for “Reputation,” is one of, if not the, most successful female artists of this generation.

The Taylor Swift is Over Party is the best party ive ever been to pic.twitter.com/yJIONpgWG7

But is she better than, say, Madonna? How about Beyonce? Mariah Carey?

You be the judge. 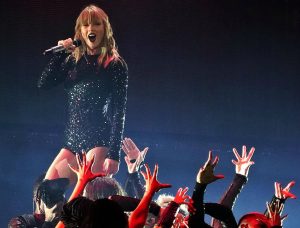 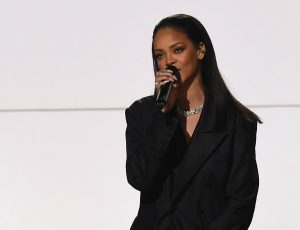 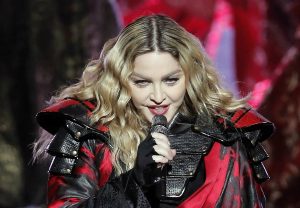 10 TV ”Mistakes” That Were Totally Intentional