When Bethenny Frankel Was Cast on ‘Real Housewives of New York,’ She Had $8,000 to Her Name 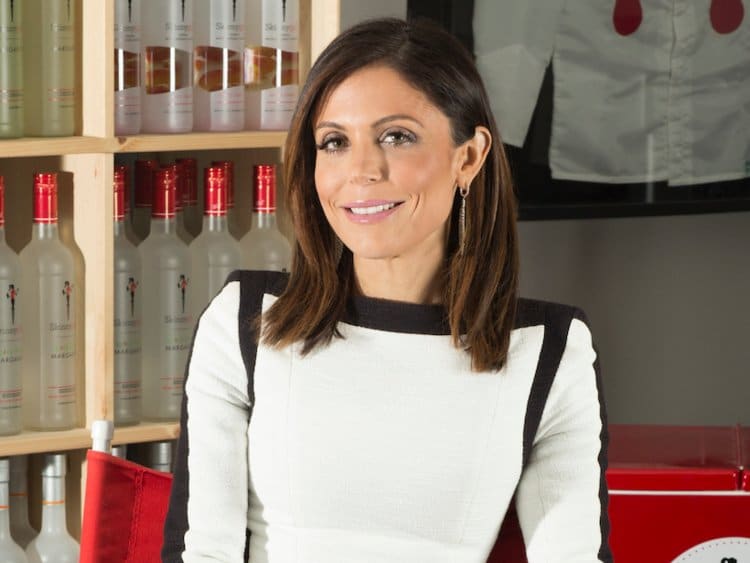 When Bethenny Frankel signed on to do “The Real Housewives of New York,” she accepted a contract for less than what she had in the bank, she said on an episode of Business Insider’s podcast ” This Is Success ” (formerly “Success! How I Did It”).

Frankel, now the CEO of Skinnygirl , wanted to be a natural-food chef, she said, and fought for a chance to be on Martha Stewart’s season of ” The Apprentice ” in 2005.

“I wanted [that show] so badly and I took [it] so seriously. And I was broke; I needed the job,” she said.

In the years following ” The Apprentice, ” Frankel kept “hustling” and was eventually approached to star in Bravo’s “The Real Housewives of New York,” but she wasn’t thrilled with the offer, she said.

“I didn’t want to be on the show. I thought it was going to be a bunch of drunk people acting crazy and a disaster,” Frankel said. “It was, and I ended up making money off of that, those drunk people.” Frankel said she was offered $7,250 for the entire first season (which aired in 2008), including makeup, wardrobe, location fees, etc, she said.

Eventually Frankel agreed to the contract, with one exception. “I remember crossing out where it said that I would give any part of any of my business. The only thing I said was ‘I’m not giving any of my business,'” Frankel said. This became known as the Bethenny Clause.

Frankel said she didn’t plan to use the show as a platform to sell her products. But since then, her name and career have skyrocketed. Today, Frankel runs Skinnygirl Cocktails, which she sold to Beam Global in 2011 for $100 million while retaining the name rights, and B Strong, a charity for hurricane disaster relief in Puerto Rico.

When Bethenny Frankel Was Cast on ‘Real Housewives of New York,’ She Had $8,000 to Her Name

Jennifer Aniston Says She “Fantasizes” About A ‘Friends’ Revival

The Definitive Ranking of Grateful Dead Studio Albums, From Worst to Best