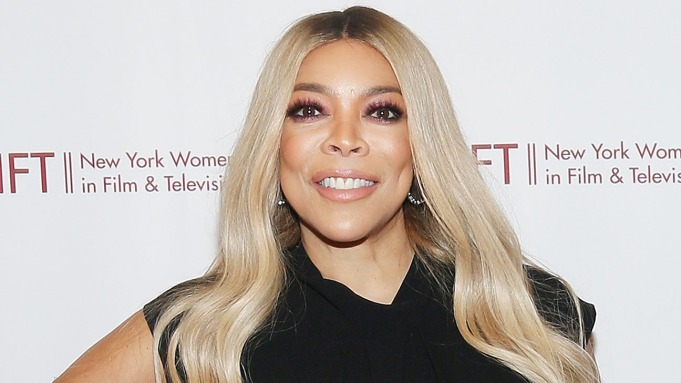 Wendy Williams — the talk queen who turned “How you doin’?” into a rallying cry for celebrity gossip lovers — was last seen on the daytime show that bears her name in July 2021, telling Wendy Williams Show viewers on its season 13 finale that she’d see them again for season 14.

The 57-year-old Williams, who has been open about her struggles with cocaine addiction and health since the syndicated series debuted in 2008, has been nowhere to be seen since the 14th season premiered in October 2021.

Instead, a roster of fill-in hosts such as Leah Remini, Michelle Visage, Michael Rappaport, Sherri Shepherd, Kym Whitley and Finesse Mitchel have taken over as Williams battles ongoing health issues — what the show says is a flare-up of Graves disease and a thyroid condition.

Now comes a report, first published by TMZ, that Shepherd has been approached to fill in permanently for Williams for the remainder of the season — possibly remaining with the series beyond that (requiring a title change).

The reports, according to a high-ranking source inside Williams’ camp, are true, adding of Williams condition: “Her recovery isn’t as quick as we had hoped.”

Williams has not had an addiction relapse nor is she suffering from dementia, according to the source, who discredits two widely circulating rumors regarding Williams’ condition.

Nor is it a stroke or a terminal illness.

“It’s conditions relating to her Graves and some other issues,” the source says. “It’s not been easy. It’s going to take some time and some work. Don’t expect her back this year. She’s not ready to host a show now and that’s what matters. She’s not there yet. It’s not fair and not fair to her audience. They deserve 100 percent Wendy.”

Graves’ disease is an immune system disorder that results in the overproduction of thyroid hormones or hyperthyroidism. Williams has attributed her sometimes bulging eyes to the disease, which has wreaked havoc on her health and led to missed tapings since 2017.

She famously fainted on-air dressed as the Statue of Liberty during a 2017 Halloween episode, what she later attributed to low electrolytes and overheating.

Williams is happy with the choice of Shepherd — who has not yet signed the deal — as her interim replacement. “Wendy is very grateful to everybody who guest hosted,” says the show insider.

After Bob Saget’s Death, a Plea from Experts: Err on the Side of Caution with Head Trauma