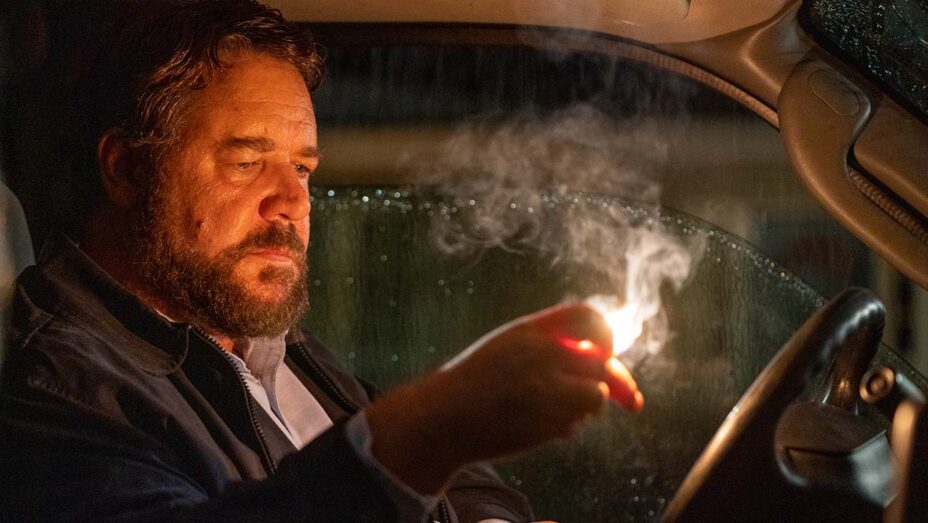 Solstice Studios’ Unhinged rode to a domestic debut of $4 million in a win for the revival of moviegoing in the U.S., where theaters have begun reopening in earnest.

The Russell Crowe road-rage thriller, playing in roughly 1,823 theaters, is the first new wide release to hit the big screen since cinemas went dark in March amid the novel coronavirus pandemic.

The biggest box office news of the weekend came out of China, where the Chinese tentpole The Eight Hundred opened to a staggering $107 million, including weekday previews, despite the fact that capacity is capped at 50 percent across the Middle Kingdom. The movie was shot entirely with Imax cameras.

As in China, capacity is limited in U.S. theaters anywhere from 30 percent to 50 percent, and is part of a host of new protocols designed to address the ongoing pandemic. Theaters can now reopen in roughly 44 states, although California and New York remain off limits. They are home of the two biggest moviegoing markets in the country, Los Angeles and New York.

Pre-pandemic, $4 million would be considered a relatively soft debut. But in the current environment, it’s considered a win. Over the weekend, rival Hollywood studios executives who were closely monitoring the performance of Unhinged said they were pleased by the results.

Solstice CEO Mark Gill has said all along that the movie would benefit from having no competition. His company expects the film to hit $8 million in its first week and ultimately $30 million domestically. It has already earned north of $8 million overseas.

“It feels like we are back in the movie business. It’s a huge relief to see theaters open again and to see people buying tickets again,” Gill said.

Unhinged will expand from 1823 cinemas to more than 2,300 next weekend as more theaters reopen.