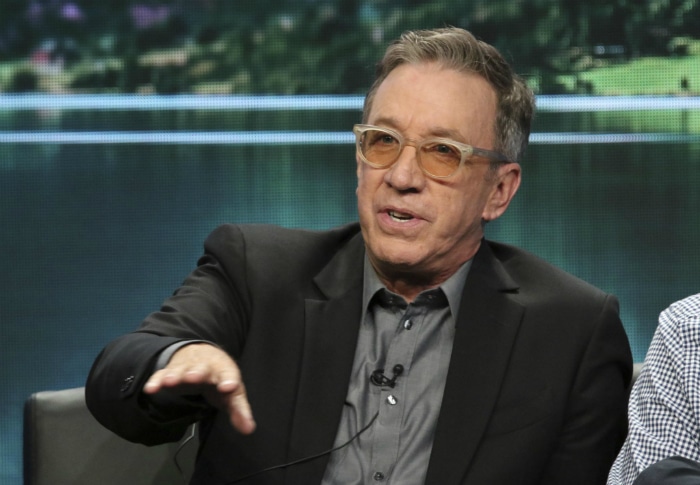 Tim Allen’s character on “Last Man Standing” will continue to have his “conservative viewpoint” when it airs this fall for the seventh season on its new network Fox. ABC canceled the popular series last May.

“I will say right now the producers’ plans are not to address whether or not he might be a [President Donald] Trump supporter,” Fox Television Group CEO and Chairman, Gary Newman shared Thursday at the 2018 Television Critics Associations’ Summer Press Tour, according to Fox News Thursday.  (RELATED: Check Out First Teaser For Tim Allen’s ‘Last Man Standing’ Season 7 [VIDEO])

Newman then added that Allen’s character on the show, Mike Baxter, is “clearly” someone “with a conservative viewpoint” and they have “no plans at this time” to change that.

Later, he also shared that he didn’t “anticipate” they would be making the show “more political” than it was when it aired from 2011-2017 on ABC.

“He’s a character with a conservative viewpoint,” Newman acknowledged, but added that he thinks of the character as having a “fairly centrist viewpoint.”

A year after the series was canceled by ABC, Fox announced it was resuscitating the multi-cam comedy this coming season. Created by Jack Burditt, Last Man Standing stars Allen as Mike Baxter, a married father of three girls.

Last Man Standing was ABC’s second most-watched comedy, after Modern Family, averaging 8.3 million viewers in Live + 7 for the 2016-2017 season. Among the key adults 18-49 demographic, the series averaged a 1.7/7. The series ranked as the No. 1 new program across all syndication when it debuted off-net in the 2016-2017 season. Even so, ABC pulled the plug. Fans reacted in a big way; it became a rallying cry for conservatives who launched a petition to convince ABC to bring back “a show that appeals to a broad swath of Americans who find very few shows that extol the virtues with which they can identify; namely conservative values.”

What made the Last Man revival even more attractive was landing Thursday Night Football to use as a promotional platform, Newman explained. And, he acknowledged, the success of Roseanne was a reminder that family comedy with a “strong central character” plays well in the “middle of the country” which he called a “pretty powerful show to have.”