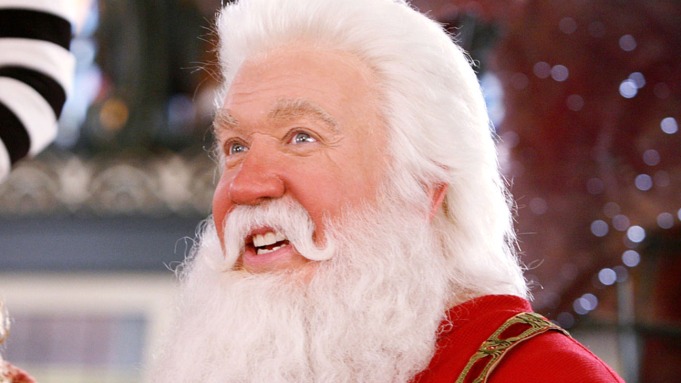 Tim Allen is heading back to the North Pole.

The comedian will star in and executive produce a limited series based on the Santa Clause films, reprising his role as Scott Calvin/Santa. The project from Disney Branded Television and 20th Television reunites Allen with Last Man Standing creator Jack Burditt and exec producer Kevin Hench.

Production is scheduled to begin in March.

The Santa Clause series will find Scott approaching his 65th birthday and realizing he can’t be Santa forever. He’s starting to lose a step in his Santa duties, and more importantly, he’s got a family who could benefit from a life in the normal world — especially his two kids who have grown up at the Pole. With a lot of elves, children, and family to please, Scott sets out to find a suitable replacement Santa while preparing his family for a new adventure in a life.

The Santa Clause opened in 1994 and spawned sequels in 2002 and 2006. All three movies were successful, making a combined $474 million at the box office worldwide.