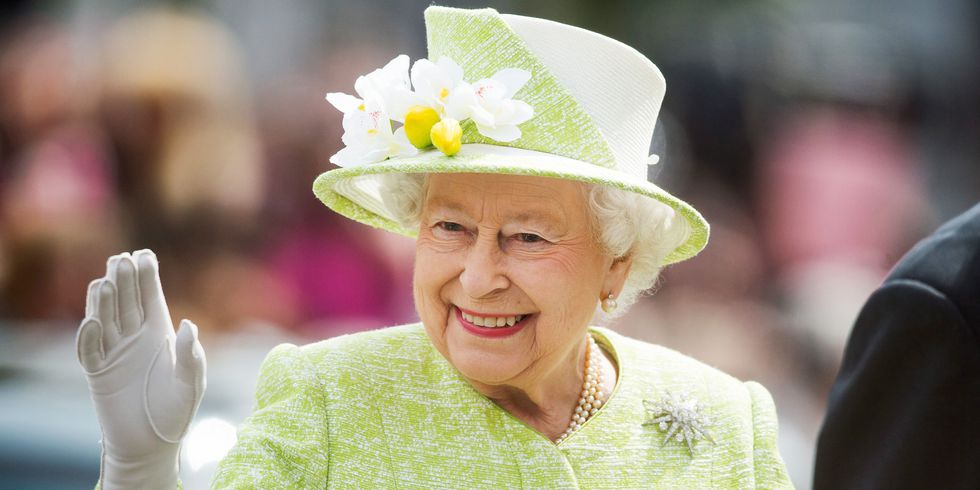 2018 appears to be a year of important royal weddings. Before Princess Eugenie marries Jack Brooksbank on October 12, another member of the royal family will tie the knot, and make history in the process.

The Queen’s cousin, Lord Ivar Mountbatten, is due to become the first person in the extended royal family to enter into a same-sex marriage. Lord Ivar is set to marry his longterm partner, James Coyle, and will be given away by his ex-wife, Penny, with whom he has three daughters.

Speaking to the Daily Mail about the forthcoming nuptials, Lord Ivar revealed,

“I really wanted to do it for James. He hasn’t been married. For me, what’s interesting is I don’t need to get married because I’ve been there, done that and have my wonderful children; but I’m pushing it because I think it’s important for him. James hasn’t had the stable life I have. I want to be able to give you that.”

The wedding is due to take place later this summer in the private chapel on Lord Ivar’s country estate in Devon.

The Queen’s cousin also revealed to the Daily Mail that all three of his daughters are excited about the upcoming wedding. He said: