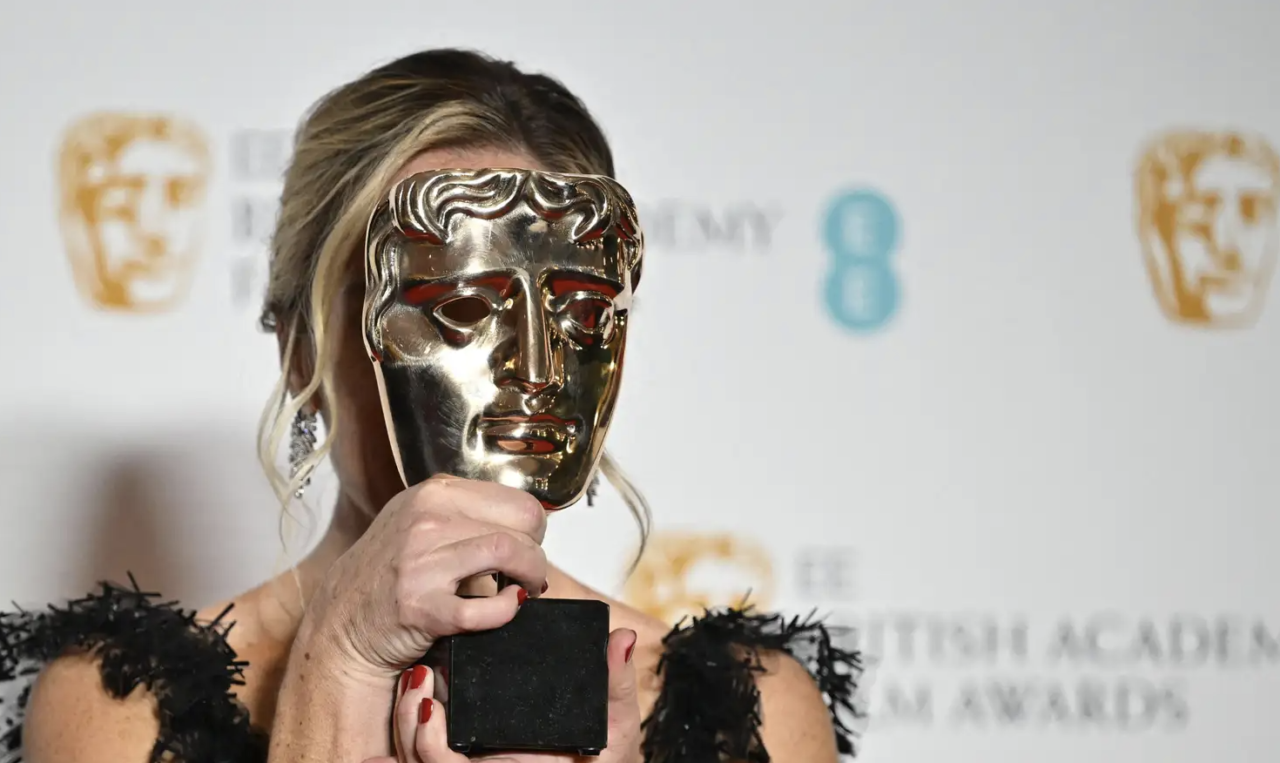 Netflix’s The Power of the Dog was named the Best Film on Sunday at the EE British Academy Film Awards. The victory in BAFTA’s marquee category, along with a win by Jane Campion as Best Director, helped cement the Western as a front-runner in the race for the Oscar.

The in-person ceremony at Royal Albert Hall in London and hosted by Rebel Wilson saw Warner Bros’ Dune dominated in the crafts categories, finishing with a leading five trophies: for Production Design, Special Visual Effects, Cinematography, Sound and Original Score. No other film had more that two wins.

Will Smith for King Richard, Ariana DeBose for West Side Story and Troy Kotsur for CODA won in the main actor and actress categories, following the trend of the awards seasons so far. The outlier tonight on the acting side was Joanna Scanlan, who won Leading Actress for the Brit pic After Love.

A year ago, BAFTA and the Academy were in lock-step on the big awards, matching on Best Picture (Nomadland) along with the main acting categories, directing (Chloé Zhao), animation, international feature and both screenplay races among others.

Overall, Warner Bros’ Dune led all nominees coming into the show tonight with 11 noms, with eight for The Power of the Dog and Belfast with six.

As for other double winners, West Side Story scored tonight for Casting and DeBose, while CODA won for Kotsur and Siân Heder’s Adapted Screenplay.

The James Bond film No Time to Die, the subject of the opening number by none other than Dame Shirley Bassey (she sang “Diamonds Are Forever,” won for Tom Cross and Elliot Graham’s Editing. The film’s Lashana Lynch also won the EE Rising Star Award, a fan-voted category.

(Excerpt) Read more and see a list of WINNERS in: Deadline

‘The Power of the Dog,’ Will Smith, Troy Kotsur & Ariana DeBose Among Top Winners at Critics Choice Awards