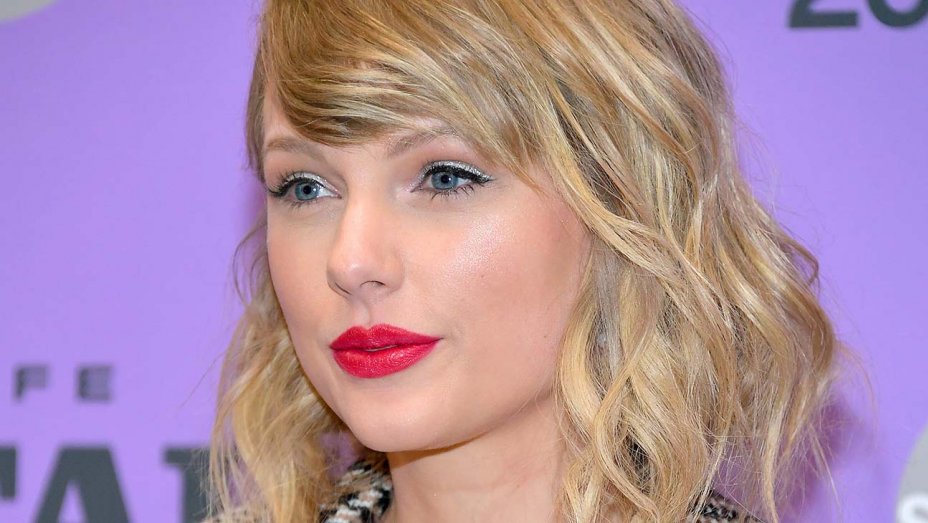 Taylor Swift is slamming President Donald Trump over his handling of funding for the U.S. Postal Service (USPS) ahead of the 2020 presidential election.

The 30-year-old pop superstar took to Twitter on Saturday to criticize Trump over reports that he is deliberately withholding billions of dollars in funding for the USPS as part of a coronavirus relief package. Many claim Trump is purposely starving the postal service in an attempt to slow down an expected surge of mail-in ballots this November.

“Donald Trump’s ineffective leadership gravely worsened the crisis that we are in and he is now taking advantage of it to subvert and destroy our right to vote and vote safely. Request a ballot early. Vote early,” Swift wrote.

“Trump’s calculated dismantling of USPS proves one thing clearly: He is WELL AWARE that we do not want him as our president. He’s chosen to blatantly cheat and put millions of Americans’ lives at risk in an effort to hold on to power.”

This isn’t the first time Swift has spoken out against Trump. In late May, the singer slammed the president for tweeting that protesters in Minnesota should be shot. The post later become Swift’s most-liked tweet ever, hitting more than 1 million likes in less than five hours.

“After stoking the fires of white supremacy and racism your entire presidency, you have the nerve to feign moral superiority before threatening violence? ‘When the looting starts the shooting starts’??? We will vote you out in November. @realdonaldtrump,” Swift wrote.