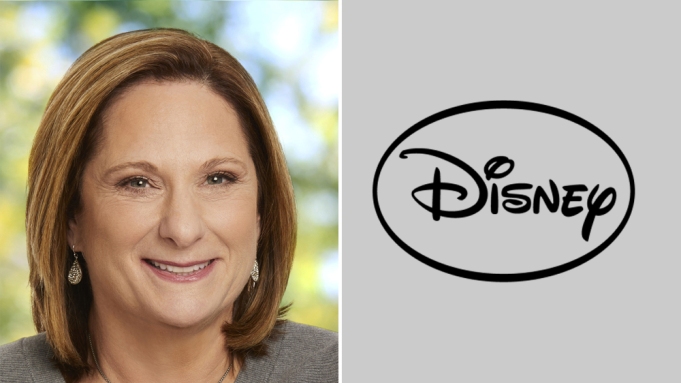 Susan Arnold, a veteran of consumer-products giant Procter & Gamble as well as the Carlyle Group investment firm, will take the reins as chairman of Walt Disney Co.’s board of directors, succeeding Bob Iger in the role when he departs on December 31.

The transition will mark the end of an era for the big entertainment company, which will not have Iger in a senior operating role for the first time since 1996.

In a filing with the U.S. Securities and Exchange Commission, Disney said Iger informed its board Wednesday that he intended to step down as chairman of the board at the same time he left his role as executive chairman at the end of the year.

“Susan is an incredibly esteemed executive whose wealth of experience, unwavering integrity, and expert judgment have been invaluable to the company since she first joined the Board in 2007,” said Iger, in a prepared statement. “Having most recently served as independent lead director, Susan is the perfect choice for chairman of the board, and I am confident the company is well-positioned for continued success under her guidance and leadership. It has been a distinct honor to work with Susan and our many other talented directors, and I am incredibly grateful for the support and wise counsel they have provided during my tenure.” Arnold has been a member of Disney’s board for 14 years and has served as its independent lead director since 2018.

Disney’s new executive structure will keep the roles of CEO and chairman separate for now, a trajectory the company has followed in the past. Iger was named CEO in 2005, but was not awarded the chairman role until 2012. Bob Chapek was named Disney’s chief executive in February of last year.

Jon Stewart Joins Jimmy Kimmel’s ‘Live in Front of a Studio Audience: The Facts of Life’