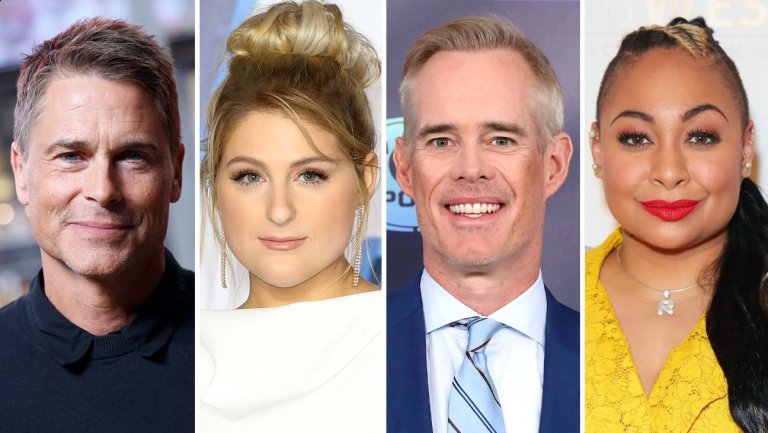 Fox is gathering a group of celebrities to talk about television.

The network has greenlit 10 episodes of an unscripted series called Celebrity Watch Party, which as its name implies will feature famous people in their homes discussing the biggest shows and news events on TV in the past week. It is based on the BAFTA-winning British format Gogglebox from Studio Lambert, which has been a hit on Channel 4 in the U.K.

As the country is still largely under stay-at-home mandates during the coronavirus pandemic — and TV usage has soared during the past month — the show will give viewers a peek into the home lives of celebs and their families as they offer insightful, funny and sometimes emotional takes on the most talked-about content of the week.

“Celebrity Watch Party is a fantastically innovative, clever and culturally relevant format that brings families together to celebrate all the best films, entertainment shows and news on television on any given week,” Rob Wade, president alternative entertainment and specials at Fox, said Thursday in a statement. “We’ve got some incredible personalities inviting us into their homes and onto their couches for an hour of pure fun with them, their families and the viewers at home.”

Added Studio Lambert CEO Stephen Lambert: “We’re delighted so many famous people love the idea of this show and want to be part of it. It’s a show which asserts the indispensable role of TV in the fabric of people’s lives and the way it’s at the heart of the nation’s weekly conversation, especially in these unusual times.”