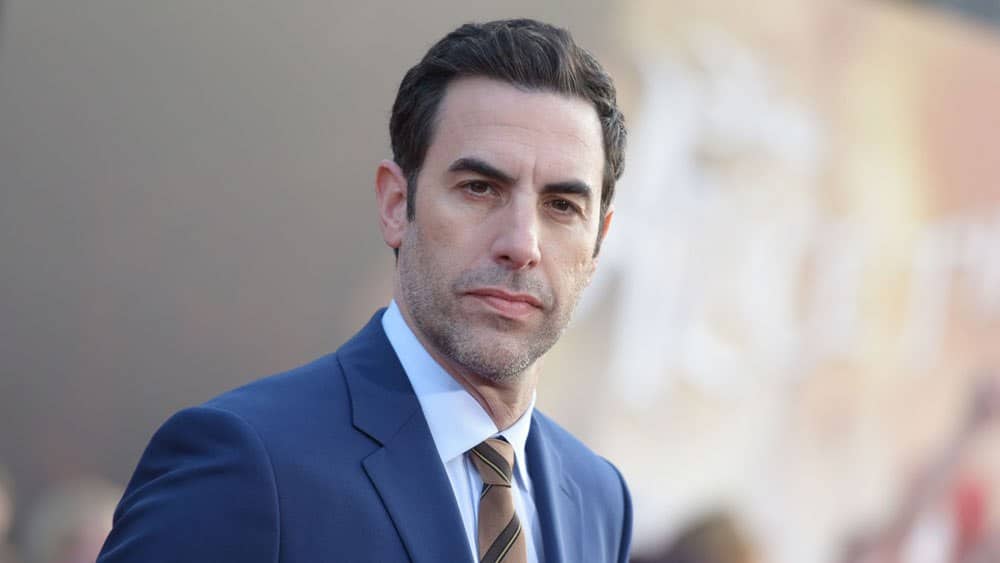 Showtime is fighting back claims that Sacha Baron Cohen posed as a disabled veteran in his new series “Who Is America?” In a lengthy statement issued Monday, the pay cabler denied that Cohen’s character Billy Wayne Ruddick Jr., Ph.D., seen in the premiere episode of the series interviewing Sen. Bernie Sanders, claimed to have served in the military.

“There has been widespread misinformation over the past week about the character of Billy Wayne Ruddick Jr., Ph.D., performed by Sacha Baron Cohen on the Showtime comedy series ‘Who Is America?’” a network spokesperson said. “Baron Cohen did not present himself as a disabled veteran, and viewers nationwide who watched the premiere on Sunday can now attest to that. In Sunday’s episode, during an interview with Senator Bernie Sanders, Baron Cohen in character as Dr. Ruddick was asked by the Senator if he is disabled, and he stated that he is not and uses a mobility scooter to conserve his energy. In addition, Baron Cohen never presented himself as a veteran of the U.S. military to former Alaska Governor Sarah Palin during the booking process or during the filming of her interview, and contrary to her claims he did not appear in a wheelchair. In both the interview with Governor Palin and the interview with Senator Sanders, he did not wear military apparel of any kind.”

On Monday, a conservative street artist replaced a billboard near the CBS Television City complex in a Los Angeles with a doctored image of Cohen in a wheelchair wearing an Army t-shirt. The new billboard was captioned “Sacha Baron Cohen walks away with a hit … and a touch of stolen valor.” The billboard had the CBS logo. Showtime is a division CBS Corp.

Claims that Cohen posed as a disabled veteran in his show first surfaced last week, when former Alaska governor Sarah Palin claimed that she was duped into being interviewed by Cohen, who had disguised himself as a former service member with a disability. “I sat through a long ‘interview’ full of Hollywoodism’s [sic] disrespect and sarcasm — but finally had enough and literally, physically removed my mic and walked out,” Palin wrote on Facebook. “The disrespect of our US military and middle-class Americans via Cohen’s foreign commentaries under the guise of interview questions was perverse … Mock politicians and innocent public personalities all you want, if that lets you sleep at night, but HOW DARE YOU mock those who have fought and served our country. Truly sick.”

In the first episode of the series, which premiered Sunday, none of Cohen’s characters claimed to be veterans of the U.S. military.