It was an instant hit…picking up a couple of Golden Globe Awards and lots of critical acclaim. And now…even before its second season has premiered…Amazon has renewed ‘The Marvelous Mrs. Maisel’ for a third season. 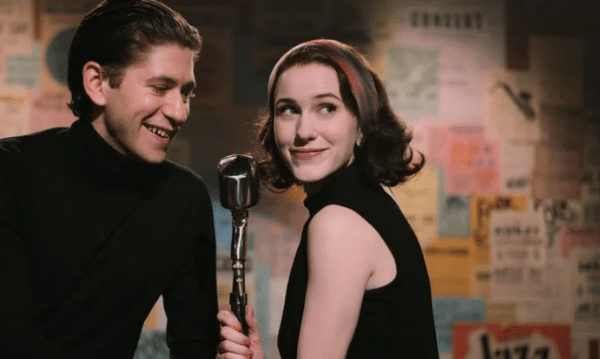 The early renewal follows the series winning a Peabody Award over the weekend. The show which stars Rachel Brosnahan, Alex Borstein and Tony Shalhoub is slated to return later this year.