And with that announcement from Bernadette Peters…’The Band’s Visit’ came up the big winner at the 72nd Tony Awards…clinching 10 trophies…including Best Musical. 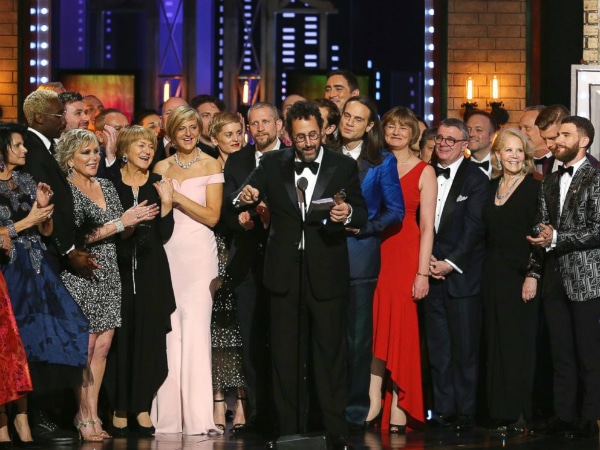 The show…based on a 2007 movie about an Egyptian band that mistakenly finds itself in an isolated village in Israel also won for its leading actors, Tony Shalhoub and Katrina Lenk.