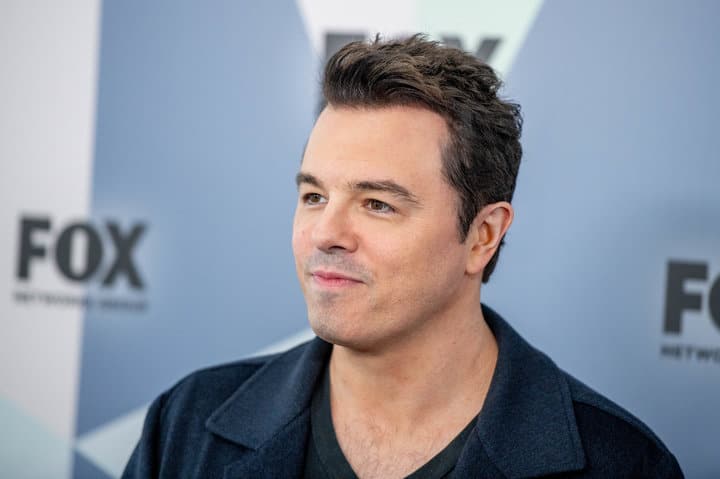 Seth MacFarlane isn’t afraid to say what he thinks, even to the people who sign his checks.

MacFarlane, who has produced “Family Guy,” “American Dad!” and “The Orville” for Fox, ripped into the company Saturday after Fox News host Tucker Carlson made a particularly egregious comment on his show.

Carlson told his viewers Thursday night that they should assume every network but Fox News is lying to them.

“If you’re looking to understand what’s actually happening in this country, always assume the opposite of whatever they’re telling you on the big news stations,” Carlson said.

CNN host and correspondent Brian Stelter drew attention to the comment in a tweet Friday. MacFarlane, whose shows appear on a network owned by the same parent company as Fox News, followed up on Stelter’s tweet by calling out the “fringe shit” being peddled by his employer.

“In other words, don’t think critically, don’t consult multiple news sources, and in general, don’t use your brain. Just blindly obey Fox News,” MacFarlane said. “This is fringe shit, and it’s business like this that makes me embarrassed to work for this company.”

MacFarlane has been with the Fox network for two decades, starting with “Family Guy” in 1998.