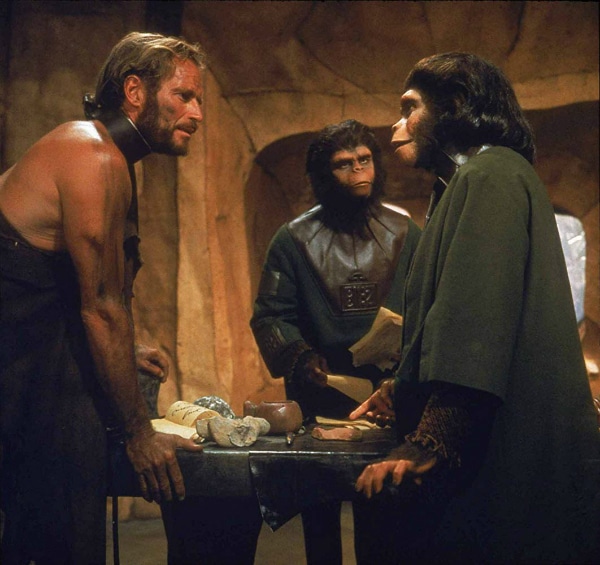 Franklin J. Schaffner’s adaptation of the eponymous book by Pierre Boulle makes a shrewd and methodical series of revelations to its protagonist George Taylor (Charlton Heston), the astronaut who crash-lands on a world where man and ape have reversed roles in the biological pecking order. But the film’s final shots gobsmacked audiences back in 1968, with the discovery that the alien planet upon which Taylor landed was, in fact, Earth all along.