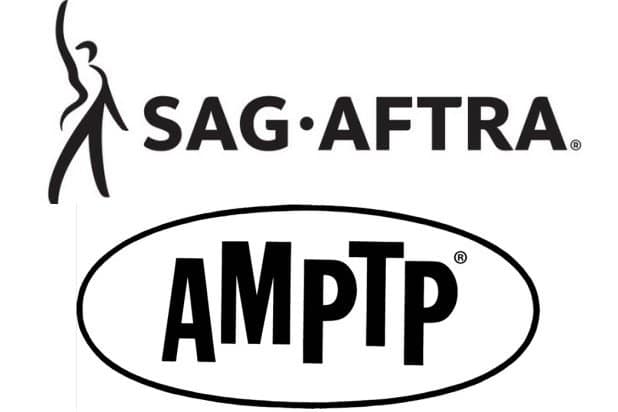 SAG-AFTRA and the Alliance of Motion Picture and TV Producers said on Friday that they will start negotiations on Monday for successor agreements to the SAG-AFTRA TV/Theatrical contracts.

Because of the ongoing COVID-19 pandemic and state government stay-at-home orders, both sides said that talks will be conducted via video teleconference.

SAG-AFTRA President Gabrielle Carteris will chair the union’s negotiating committee and National Executive Director David White will serve as SAG-AFTRA’s chief negotiator. The lead negotiator for the AMPTP will be President Carol Lombardini.

The parties also announced that the upcoming negotiations will be conducted under a formal media blackout.

Earlier on Friday, SAG-AFTRA said it was “working directly” with studios to discuss the “applicability of Force Majeure language” in members’ contracts during production shutdowns due to the coronavirus pandemic.