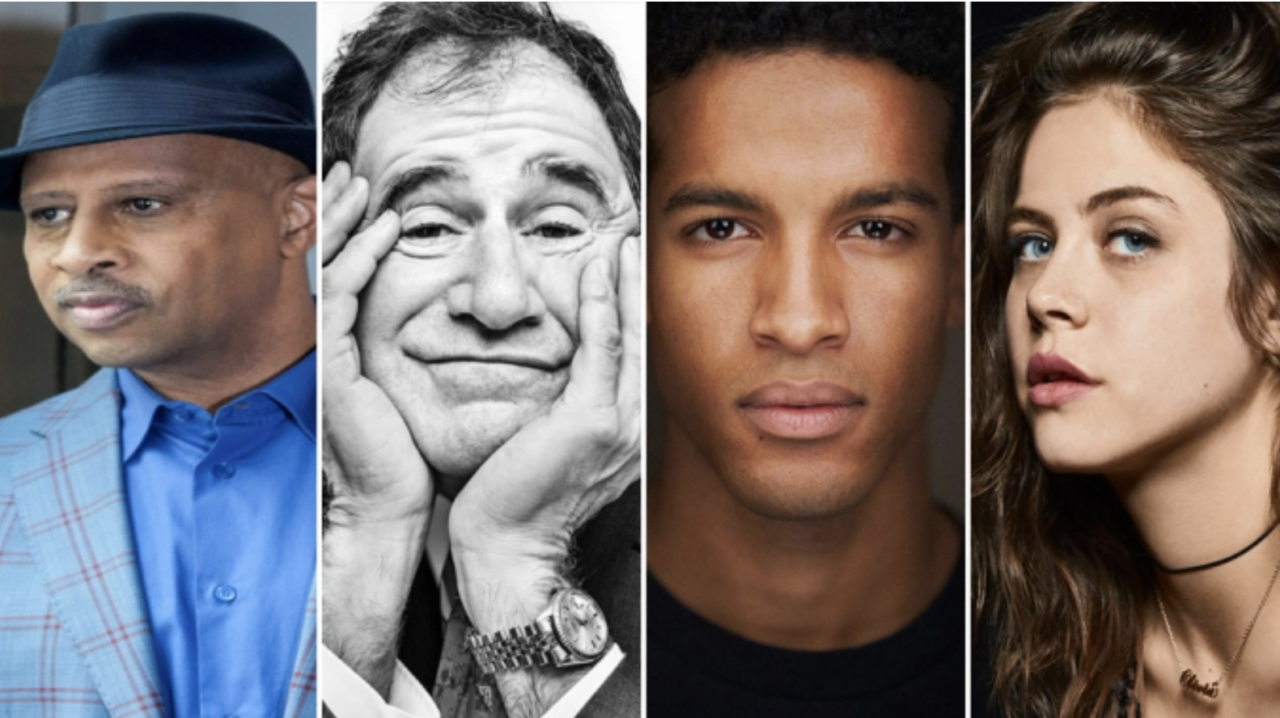 In East New York, co-written by William Finkelstein and Mike Flynn, Regina Haywood (Warren) is the newly promoted deputy inspector of East New York, an impoverished, working-class neighborhood at the eastern edge of Brooklyn. She leads a diverse group of officers and detectives, some of whom are reluctant to deploy her creative methods of serving and protecting during the midst of social upheaval and the early seeds of gentrification.

Hudson will play Marvin Sandeford who could have become a boss or a detective, but he never wanted to be anything but a street cop. He’s very opinionated and given to quick, intractable judgments, but not without compassion. No one knows as much about East New York as he does.

Kind plays Capt. Stan Yenko, a captain who hides his loneliness and insecurity behind a gregarious demeanor and quest for camaraderie with everyone around him.

Schley portrays Andre Bentley, a patrol ofﬁcer trainee from an upper middle-class background in Westchester. He was never supposed to become a cop, which was half the reason he became one.

Luccardi has been cast as Brandy Quinlan, a patrol officer who had a working class upbringing until she ran away from an abusive home and lived on the street. She’s a go-getter and driven to prove herself.