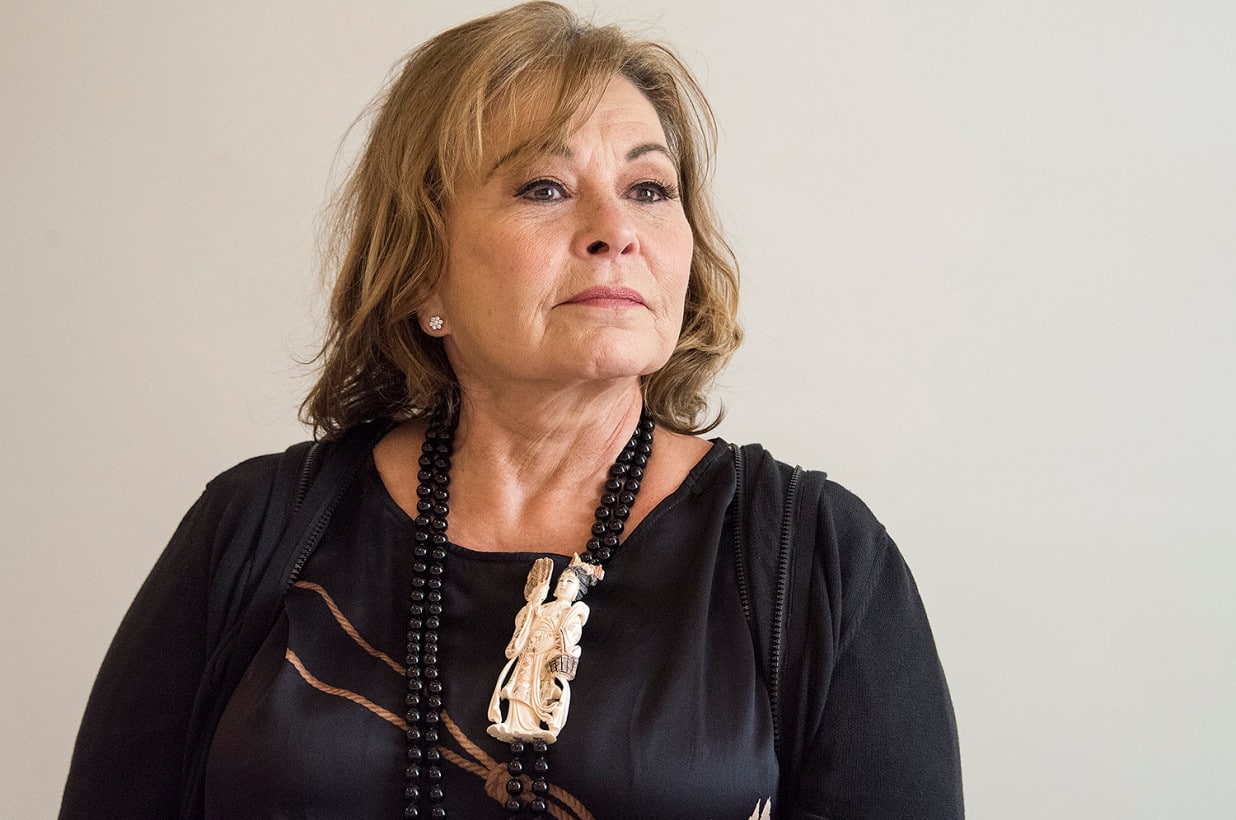 The chances of Roseanne Barr winning an Emmy this year or even getting a nomination are slim, but the racist-tweeting star of ABC’s canceled sitcom “Roseanne” is still on the ballot.

Turns out that producers Carsey-Werner submitted Barr’s name for the Outstanding Lead Actress in a Comedy Series category in early May. The submission came weeks before the TV Academy deadline and before the online tirade by Barr that led to the implosion of the much-watched revival. That submission also saw fellow cast members such as John Goodman, recent Tony winner and Oscar nominee Laurie Metcalf and Sara Gilbert put into contention. Deadline’s sister site Gold Derby first reported the submissions.

While networks submit specific series to the TV Academy for Emmy consideration, it is the actors themselves or producers who under the protocol of the organization put individual or ensemble names into the nomination ring.

A past Emmy winner for her Roseanne Conner role back in the early 1990s, Barr seemed like a shoe-in for a nomination and perhaps even another victory before she took to Twitter on May 29 in a vicious attack on Valerie Jarrett. The comedian called the former Barack Obama adviser an offspring of “Muslim Brotherhood & Planet of the Apes.”

Chastised as “abhorrent, repugnant and inconsistent with our values,” Trump supporter Barr and her ratings bonanza show were pink-slipped by ABC Entertainment president Channing Dungey within hours of the tweet. Just weeks before, Dungey and other execs at the Disney-owned net had been on a “Roseanne” high at the network’s upfront presentation in NYC, boosting about having the No. 1 show on the small screen. Soon after canceling Roseanne, ABC also pulled the plug on the extensive FYC campaign the series was rolling out, though a few ads still made it to print.

John Cena, Jackie Chan to Star in Action-Thriller From ‘Need for Speed’ Director