Robin Wright Opens Up About Kevin Spacey On ‘Today’: “I Didn’t Know The Man” 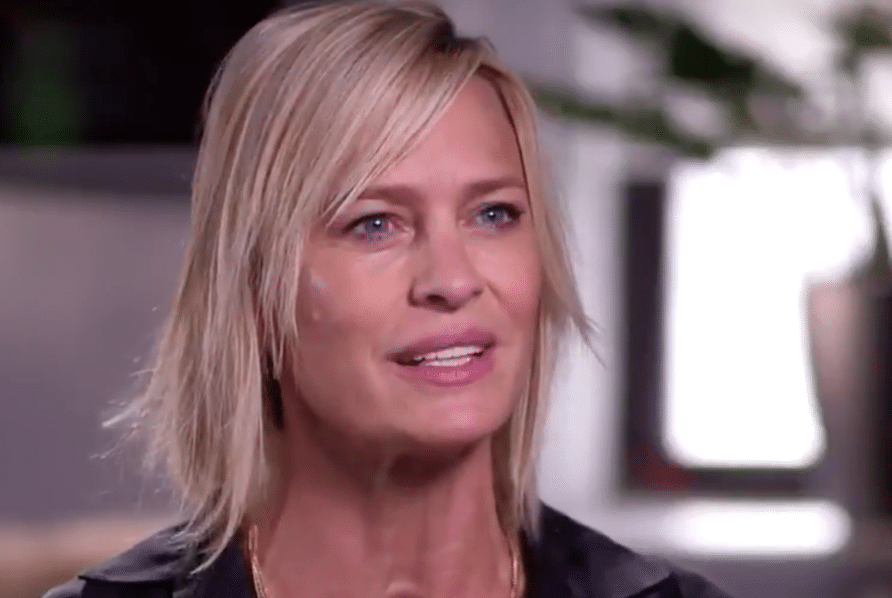 For the first time, Robin Wright has come forward to talk about her former House of Cards co-star Kevin Spacey after he was let go from the Netflix series following multiple allegations of sexual misconduct.

In an interview with Savannah Guthrie on NBC’s Today that will air in its entirety on Monday, Guthrie asked Wright if there was any red flag regarding Spacey’s alleged behavior and the accusations from multiple parties.

“Kevin and I knew each other between action and cut, and in between setups where we would giggle,” she said. “I didn’t really– I didn’t know the man. I knew the incredible craftsman that he is.”

In a recent teaser to the sixth and final season of House of Cards, it is more than clear that Wright will fly the series solo as the lead.

At the end of Season 5, Spacey’s Frank Underwood resigned as President with wife Claire stepping into the Commander-in-Chief role. Production on the sixth season was then suspended in late October after the claims surfaced against Spacey which later led to his dismissal from the series.

Robin Wright Opens Up About Kevin Spacey On ‘Today’: “I Didn’t Know The Man”

18 Tallest Actresses In The World!