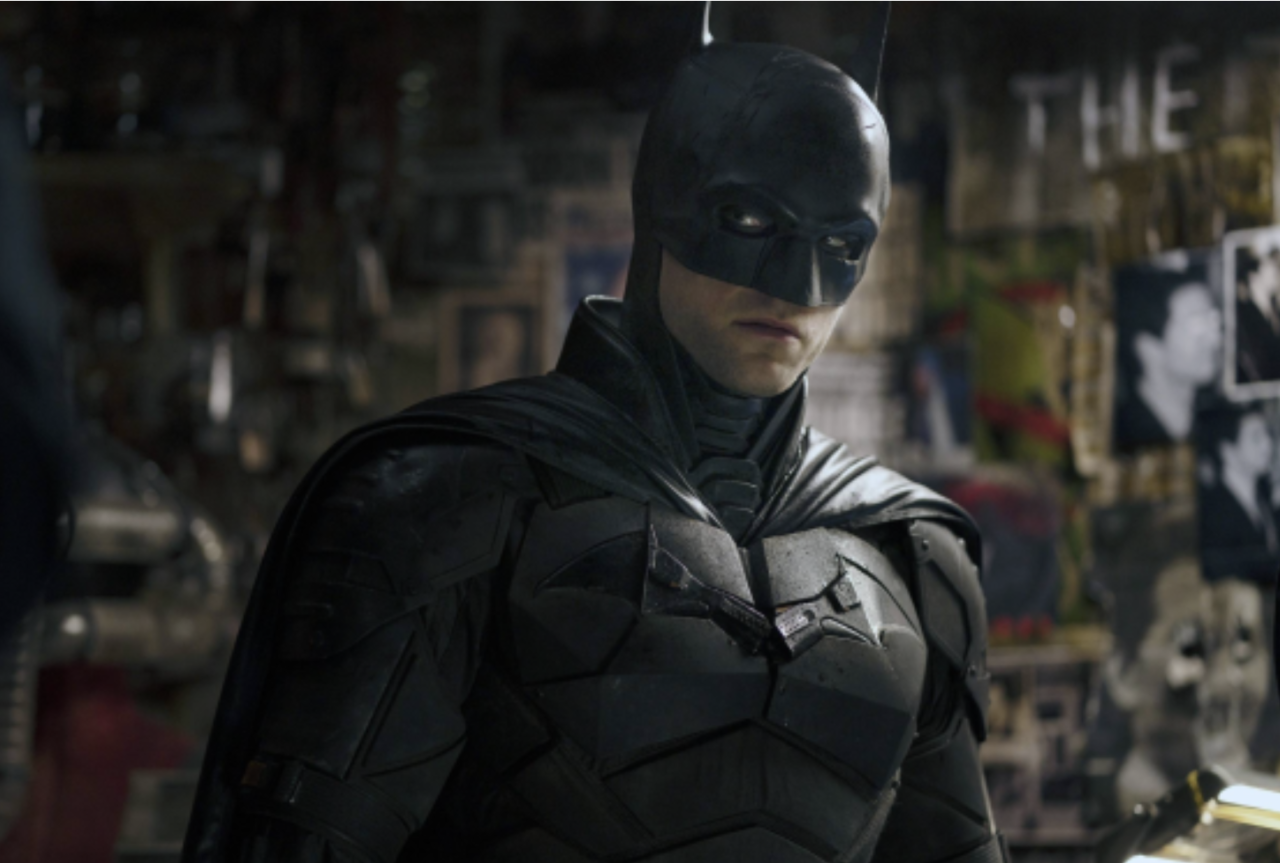 “The Batman” is getting a sequel, with Robert Pattinson set to return as Gotham’s fiercest defender.

Warner Bros. revealed its plans for another Caped Crusader story during its Tuesday evening presentation at CinemaCon, the annual trade show for theater owners. “The Batman” director Matt Reeves was on hand to announce the news that he will write and direct the follow-up, but he did not provide any details about what the movie will entail.

“The Batman,” a gritty three-hour superhero adventure, debuted on the big screen in March, kicking off with $134 million domestically. Those ticket sales still rank as the biggest opening weekend of 2022, as well as only the second pandemic-era movie to cross the $100 million mark in a single weekend following “Spider-Man: No Way Home.” With $759 million to date at the global box office, “The Batman” is currently the highest grossing movie of the year.

Notably, “The Batman” marked a return to exclusive theatrical releases for Warner Bros. after the studio released its entire 2021 slate simultaneously on HBO Max. Going forward, Warner Bros. plans to keep its new movies in cinemas for 45 days before putting its new titles on HBO Max. Its upcoming titles include includes “Elvis” (June 24), “DC League of Super-Pets” (July 29), “Creed III” (Nov. 23) and “Shazam! Fury of the Gods” (Dec. 16).

“The Batman” took a grim (though PG-13) look at Bruce Wayne’s earlier days as “the world’s greatest detective.” In his pursuit of justice, the youthful Dark Knight uncovers corruption in Gotham City while pursuing the maniacal killer known as the Riddler (Paul Dano). The star-studded cast included Zoë Kravitz as Catwoman, Andy Serkis as Batman’s butler Alfred Pennyworth, Colin Farrell as the crime-lord known as Penguin and Jeffrey Wright as Gotham City’s police chief James Gordon. In addition to blockbuster ticket sales, the movie was widely embraced by critics (it holds an 85% on Rotten Tomatoes), as well as audiences (it landed an “A-” CinemaScore).