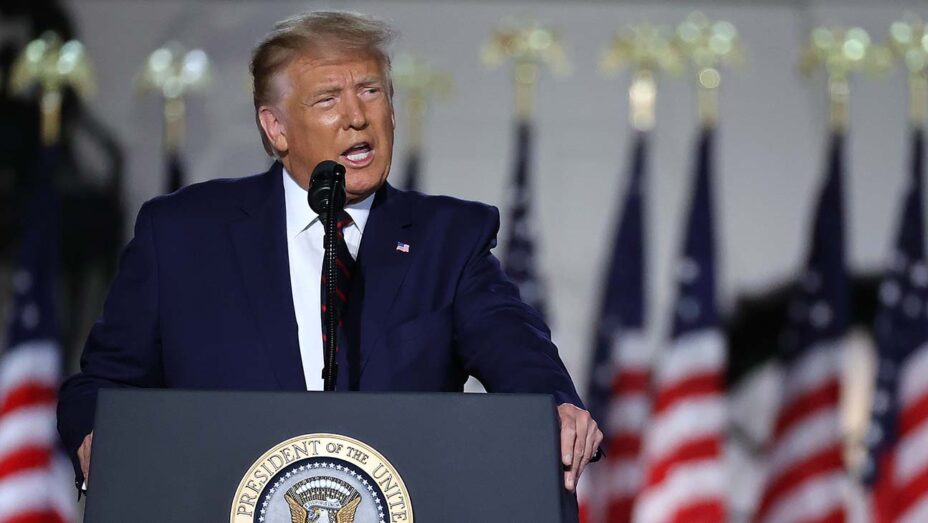 Donald Trump’s acceptance of his party’s nomination for president drew the biggest ratings of the 2020 Republican National Convention, but it came in well behind the 2016 gathering. His acceptance speech also trailed that of Joe Biden at the Democratic convention last week.

The six major networks covering the convention at 10 p.m. ET Thursday averaged 19.85 million viewers, topping the 18.02 million for Tuesday’s coverage for the biggest audience of the RNC.

It was down by more than a third — 34 percent — from Trump’s acceptance speech at the 2016 convention. On that night, 30.22 million people tuned in across the same six networks: ABC, CBS, NBC, CNN, Fox News and MSNBC. Trump’s speech also trailed the final night of the Democratic convention last week, which averaged 21.78 million viewers on the same six outlets.