Report – ‘The Goldbergs’ To Kill Off Jeff Garlin’s Original Character 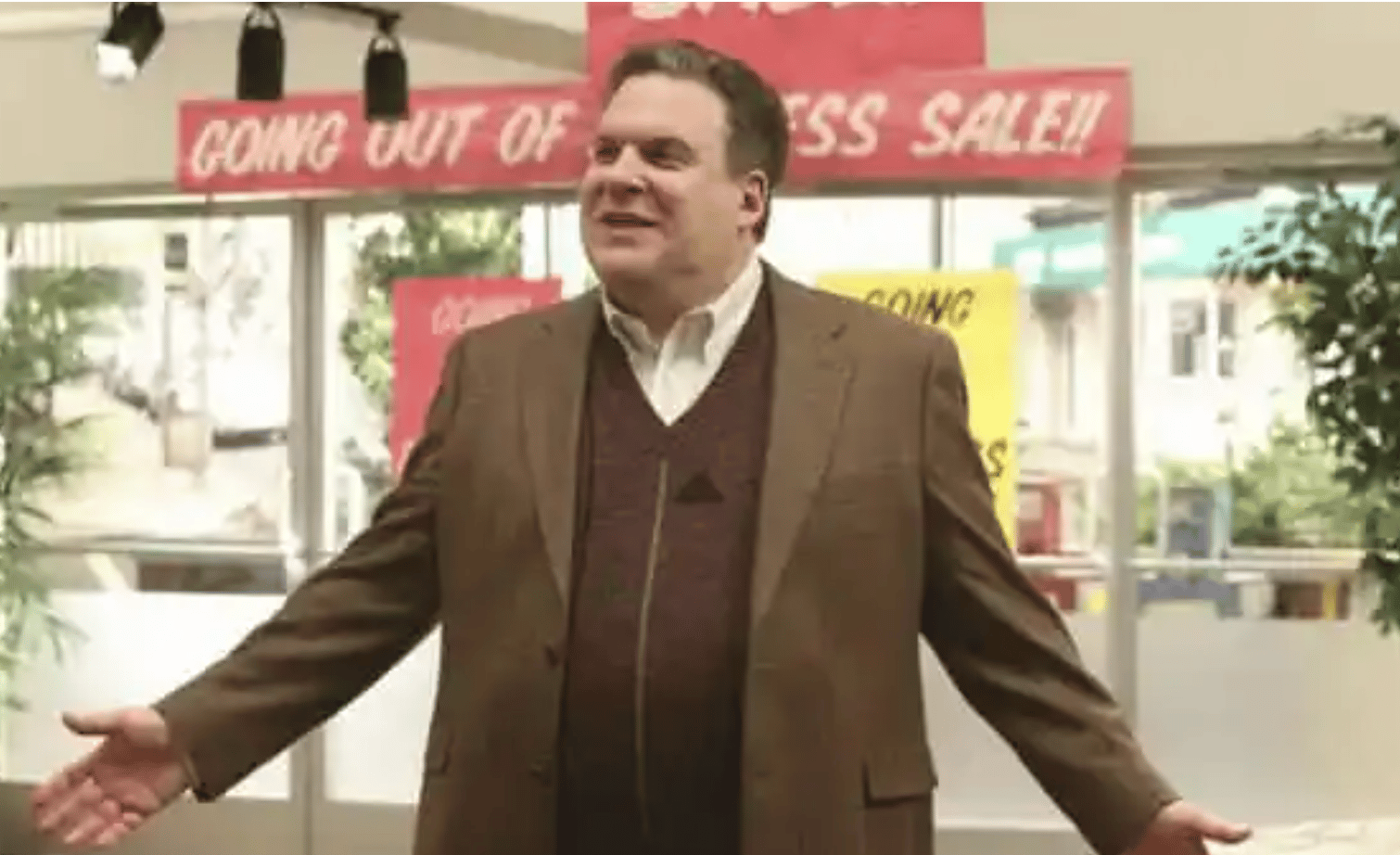 ABC’s “The Goldbergs” will kill off Jeff Garlin’s character Murray, the patriarch of the family, upon its Season 10 return on Sept. 21. The former sitcom star exited the series in December 2021 following the results of an HR investigation into unspecified on-set behavior.

Co-showrunners Alex Barnow and Chris Bishop revealed the news to Entertainment Weekly, saying that the series will pick up several months after Murray’s death.

“[Murray] will have passed, and we are sort of starting from a place of multiple months removed from his death,” Barnow said. “The family has already grieved, unlike Pops [George Segal] and the premiere of Season 9 where they’re dealing with it sort of very freshly. This is going to be a family that has not reconciled the fact that their father’s gone but has sort of moved on and has dealt with a lot of that. So we’re starting with optimism about a baby coming and looking forward to the future. It’s an opportunity for this interesting emotional basis for the way people are behaving. But Jeff won’t be in the series this year, and so far the stories have been largely about looking forward rather than looking back.”

When asked if Garlin was aware of his character’s fatal end, Barnow said, “I’ve had a conversation with Jeff and he’s aware that he’s not being replaced. The truth is, I don’t know if he knows what his fate is, but I’m assuming he knows, would be the answer to that question. We haven’t had a subsequent conversation since the beginning of writing that he would have any specific clarity on that.”

Bishop added of the series’ creative choice, “It honestly feels like a huge reboot for us. So we have tons of momentum rolling into this new season.”

Garlin’s departure took place in the middle of the show’s ninth season, though the actor had filmed several episodes before his exit and appeared in a Jan. 5 episode after the sitcom’s holiday hiatus. According to a Vanity Fair article on the matter, the numerous reports to HR were regarding Garlin’s “verbal and physical conduct,” which made people “uncomfortable.” The show got creative with its solutions to Garlin’s absence, filming with a body double and using old footage to replace him.

(Excerpt) Read more in:  The Wrap

Report – ‘The Goldbergs’ To Kill Off Jeff Garlin’s Original Character

Jesse Lee Soffer to Exit ‘Chicago P.D.’ in the Fall