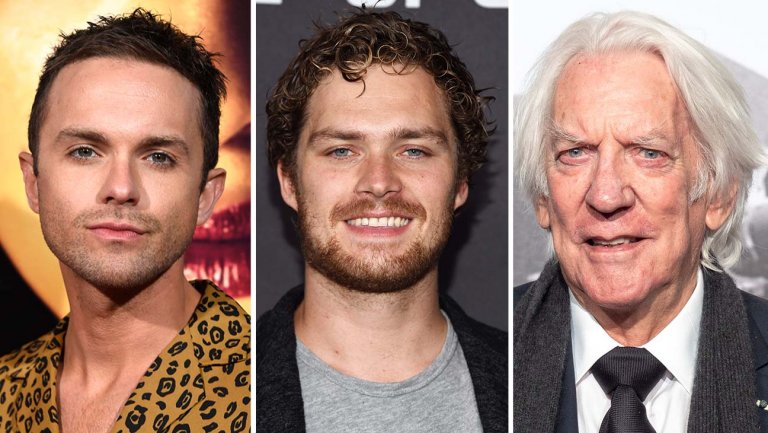 Quibi’s present-day update of Hollywood satire Swimming With Sharks is filling out its cast.

Thomas Dekker, Finn Jones and Donald Sutherland will star with Kiernan Shipka and Diane Kruger in the series at the short-form streaming platform. The series is based on George Huang’s cult 1994 movie about a Hollywood assistant (Frank Whaley) who turns the tables on his abusive boss (Kevin Spacey).

In the new version, penned by writer and actress Kathleen Robertson (Little Bee; Beverly Hills, 90210), a young woman named Lou (Shipka) goes to work for studio head Joyce (Kruger). In a company filled with manipulators, schemers and intrigue, no one knows Lou is poised to outwit them all.

Dekker (Heroes, Terminator: The Sarah Connor Chronicles) will play Travis, one of Joyce’s assistants. Routinely insulted and humiliated by Joyce, he wields what power he has by belittling the interns who work under him. Dekker is repped by Innovative Artists and MGMT Entertainment.