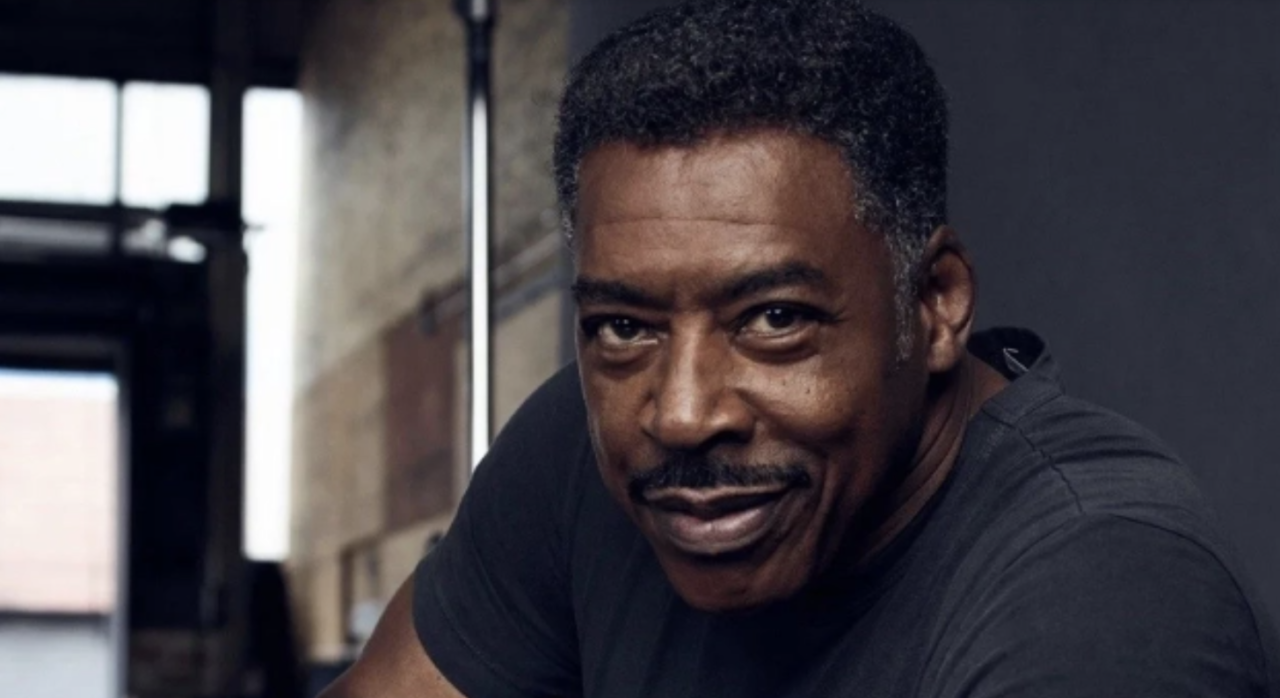 Ernie Hudson has been tapped as a lead opposite Raymond Lee in NBC’s hourlong pilot Quantum Leap, a reboot of the beloved 1990s sci-fi drama.

Written and executive produced by Steven Lilien and Bryan Wynbrandt and executive produced by Martin Gero as well as Quantum Leap creator/EP Don Bellisario and EP/co-narrator Deborah Pratt, the follow-up series is set in present time. It’s been 30 years since Dr. Sam Beckett (Scott Bakula) stepped into the Quantum Leap accelerator and vanished. Now a new team has been assembled to restart the project in the hopes of understanding the mysteries behind the machine and the man who created it.

Lee plays the lead, Dr. Ben Seong, a world-renowned physicist working on a time-travel project known as Quantum Leap who gets stuck in the late 1980s with amnesia after using the technology.

Hudson portrays Herbert “Magic” Williams, a Vietnam veteran and head of the time travel project at Quantum Leap. Using a bit of politicking and his military know-how to keep the Pentagon at bay, Magic buys the team some time to rescue Ben but expects answers once he’s back.

The pilot is produced by Universal Television, a division of Universal Studio Group, with Lilien and Wynbrandt exec producing for their I Have an Idea! Entertainment, Bellisario for his Belisarius Productions, and Gero via his Quinn’s House Productions.