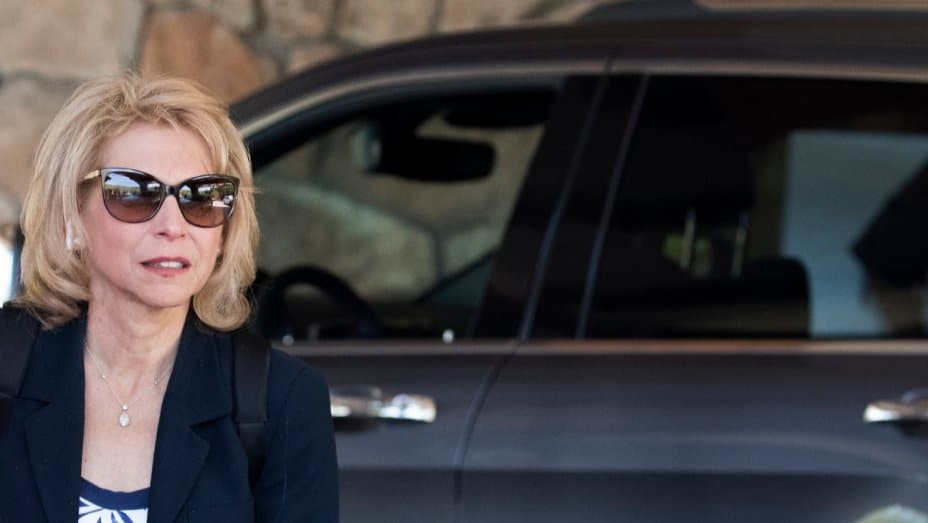 What’s the path forward for ViacomCBS after media mogul Sumner Redstone’s death at 97? Most Wall Street observers expect no strategy changes given that the executive didn’t have any involvement in major company decisions in recent years.

In a note to investors, Goss noted that questions about Redstone’s health had at times also been an overhang. “For many years his potential incapacitation had been viewed as a major concern to Viacom and CBS,” he wrote.

ViacomCBS, which is controlled by the Redstone family-founded National Amusements, is expected to keep betting on the “content is king” mantra that Sumner Redstone made famous, but with a twist for the digital age.

Former analyst Hal Vogel, CEO of Vogel Capital Management, tells THR that Redstone’s “key impact was on motivating and accelerating consolidation of cable networks,” which ended up making Viacom one of the big players with such cable channels as MTV, Nickelodeon, BET and Comedy Central. “He was able to marshal the financial resources, in other words add debt, to continue buying networks. Cash flows and subscriber growth at the time were sufficient to support these purchases.”

But under CEO Bob Bakish and chair Shari Redstone, ViacomCBS has — since the recombination of CBS and Viacom that created it in December — has shifted its focus to seeking digital upside rather than breathing new life into its traditional networks business, which has been challenged by cord-cutting.

The foundation of that digital push is six-year-old CBS All Access, which launched years ahead of Disney+ or HBO Max but remained somewhat limited in its scope. All Access and sister service Showtime have a combined 16.2 million subscribers, significantly more than newly launched HBO Max (4.1 million subs) but far behind that of streaming leader Netflix (193 million) and nine-month old Disney+ (60.5 million). Now, Bakish is planning to supersize the digital business, pumping more content in All Access, which will get a rebrand in early 2021 to reflect its broad offering of programming, which will include an original SpongeBob SquarePants show and live European soccer matches.

Newsroom for the NY Daily News to Close

JoJo Fletcher to Sub for Chris Harrison as ‘Bachelorette’ Host