Paul Sorvino, Actor in ‘Goodfellas’ and ‘Law & Order’ Dies at 83 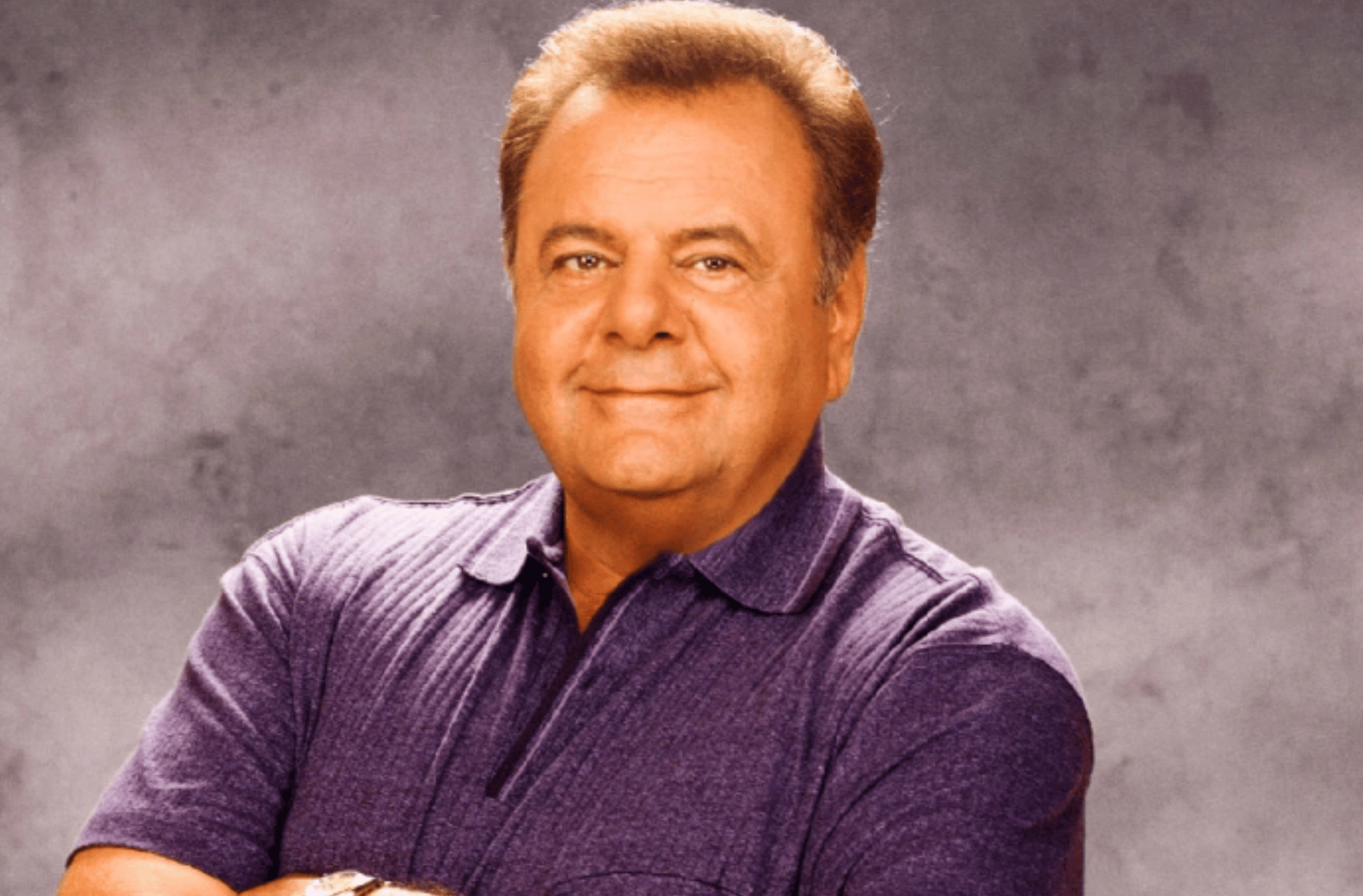 Paul Sorvino, the burly character actor who made a career out of playing forceful types, most notably the coldhearted mobster Paulie Cicero in Martin Scorsese’s GoodFellas, has died. He was 83.

“Our hearts are broken, there will never be another Paul Sorvino, he was the love of my life and one of the greatest performers to ever grace the screen and stage,” she said.

Publicist Roger Neal said he died at the Mayo Clinic in Jacksonville, Florida.

A respected tenor who realized a dream when he performed for the New York Opera at Lincoln Center in 2006, the Brooklyn native also starred for a season as Det. Phil Cerretta, the partner of Chris Noth’s Det. Mike Logan, on NBC’s Law & Order.

In 1973, Sorvino received a Tony nomination and a Drama Desk Award for his performance as the unscrupulous Phil Romano — one of the four former high school basketball players who reunite to visit their old coach — in the original Broadway production of Jason Miller’s That Championship Season, winner of the Pulitzer Prize for drama.

He reprised the role for a 1982 film, then played the coach in a 1999 Showtime telefilm for which he also made his directorial debut. He returned to Scranton, Pennsylvania, the setting of That Championship Season, to star in and helm his only feature, The Trouble With Cali (2012).

Still, Sorvino is probably best known for his turn as Cicero, who loved a good meal and sliced his garlic with a razor blade, in the ultra-violent GoodFellas (1990), which Nicholas Pileggi and Scorsese adapted from Pileggi’s 1986 nonfiction book.

In a 2015 New York Times piece on the 25th anniversary of the movie, Sorvino said he was overjoyed to get the part — and scared to death.

Paul Sorvino, Actor in ‘Goodfellas’ and ‘Law & Order’ Dies at 83

Trump Rages at ‘Terrible’ Fox & Friends for ‘Botched’ Poll Numbers: They’ve ‘Gone to the Dark Side’