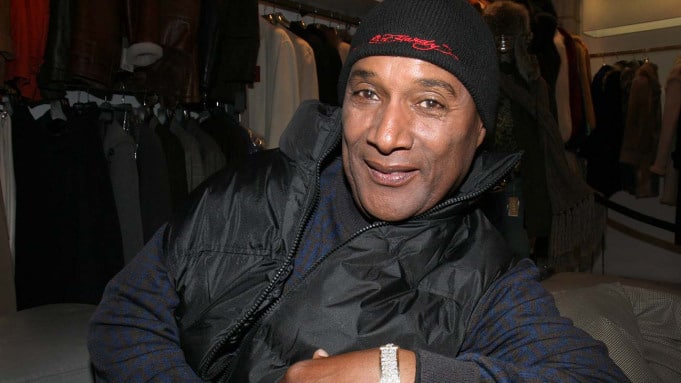 Paul Mooney, the pioneering comic, writer and actor, has died, his rep, Cassandra Williams, told The Hollywood Reporter. He was 79.

Mooney died Wednesday at 5:30 a.m. at his home in Oakland, California.

“Thank you all from the bottom of all of our hearts …you’re all are the best!…… Mooney World .. The Godfather of Comedy – ONE MOON MANY STARS! .. To all in love with this great man.. many thanks,” family posted on Mooney’s Twitter account Wednesday morning.

In addition to performing his own material, Mooney was famously a writer for the late comedian Richard Pryor. Mooney was introduced to a whole new generation of fans when he appeared multiple times on Chappelle’s Show, including the classic segment, “Ask a Black Dude.” Mooney has numerous film credits, including playing the legendary Sam Cooke in The Buddy Holly Story (1978).

“We are deeply saddened and our hearts are broken by the news of the passing of @PaulEalyMooney. He was a staple of our industry, godfather to many of our careers and a founding father of standup comedy as we know it. He will be truly missed. Make God Laugh, Paul,” Los Angeles’ comedy landmark, The Laugh Factory, wrote on Twitter.

His birth name Paul Gladney, Mooney was born in 1941 in Shreveport, Louisiana. After discovering he had a knack for comedy and writing, Moody moved to Hollywood where he would flourish as a writer for such classic TV programs as Sanford and Son and Good Times. Mooney also wrote a number of routines Pryor performed for his iconic albums, including Live on the Sunset Strip and Is It Something I Said. Mooney was also the head writer on the short-lived, cult classic, The Richard Pryor Show. He also had a short stint as a writer on In Living Color.