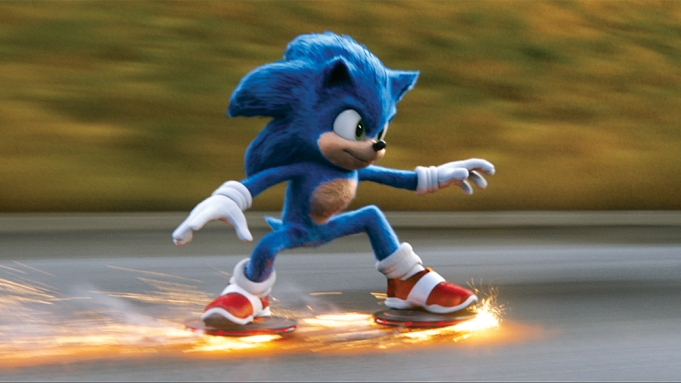 Paramount Pictures is the latest Hollywood studio to pause the theatrical release of its upcoming films in Russia following the country’s invasion of Ukraine last week.

“As we witness the ongoing tragedy in Ukraine, we have decided to pause the theatrical release of our upcoming films in Russia, including ‘The Lost City,’ and ‘Sonic the Hedgehog 2.’ We stand by all those impacted by the humanitarian crisis across Ukraine, Russia, and our international markets and will continue to monitor the situation as it unfolds,” a studio spokesperson said in a statement.

Universal joined the boycott later on Tuesday, meaning the five major Hollywood studios have officially cut off their movies from Russia for the time being. Universal doesn’t have a big release until Michael Bay’s “Ambulance” opens in April.

Earlier this week, Disney, Sony and Warner Bros. similarly announced they will not allow new movies, such as “Turning Red,” “Morbius,” and “The Batman,” to play in Russian movie theaters “in light of the humanitarian crisis in Ukraine.” For now, several Hollywood titles that have already premiered in Russia, including Sony’s video game adaptation “Uncharted” and Disney’s murder mystery “Death on the Nile,” will continue to play there through the end of their agreed licensing period.

Russia is not a make-or-break theatrical territory, but recent big-budget blockbusters have been successful in the country. For example, “Spider-Man: No Way Home” generated a robust $44 million there, and “Venom: Let There Be Carnage” made $32 million in the country, making it the second-biggest market for that movie following North America. “Uncharted” and “Death on the Nile,” the two newest Hollywood releases, have grossed $9 million and $6.7 million, respectively.