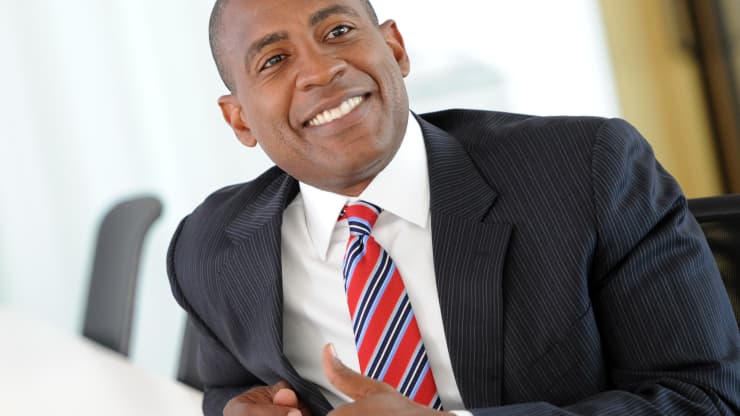 After a series of damning revelations about how Ozy Media has conducted business, including reports of shady outside dealings and a toxic internal work environment, the digital startup announced on Friday that is shutting down.

Per a statement from the company’s board of directors: “At Ozy, we have been blessed with a remarkable team of dedicated staff. Many of them are world-class journalists and experienced professionals to whom we owe tremendous gratitude, and who are wonderful colleagues. It is therefore with the heaviest of hearts that we must announce today that we are closing Ozy’s doors.”

The news comes a day after billionaire businessman Marc Lasry, who had just been named chairman of Ozy Media earlier this month, cut ties with the crumbling organization. Earlier on Friday, NPR announced that Ozy Media CEO Carlos Watson had resigned from its board. And the Wall Street Journal reported that Ford, Target, Goldman Sachs and AirBnB paused campaigns with Ozy in light of all the recent revelations of questional business practices.

At the time, Rao and Ozy Media blamed the misstep on a “mental health issue,” and the Times reported that Ozy’s board was satisfied with that explanation, although the Times wrote that Google alerted the FBI over the matter.

After the story was published, Rao took a leave of absence from the company, and his bio was removed from Ozy’s website. The Ozy board also hired Paul, Weiss, Rifkind, Wharton & Garrison LLP to conduct a review of the company’s business activities.

Still, more exposés about Ozy and its practices continued to run throughout the week. The Times also reported that Watson falsely told producers of a new Ozy show, including veteran “Entertainment Tonight” alum Brad Bessey, that their show had been greenlit by A&E — which was a lie.

Bessey resigned after he learned he had been lied to. Per the Times report: “In a farewell email to Mr. Watson and Mr. Rao, which he shared with The Times, he wrote, ‘You are playing a dangerous game with the truth. The consequences of offering an A&E show to guests when we don’t have one to offer are catastrophic for Ozy and for me.’”

It became evident that Watson had been twisting the truth for some time, claiming “The Carlos Watson Show” was Amazon Prime’s “first talk show,” when it had been uploaded to Amazon’s website by Watson and was not a “Prime Video original.” Ozy did a similar thing with YouTube. Insiders also believe Ozy’s inflated usage numbers on sites like YouTube were bought, and didn’t reflect the meager engagement those posts had on the site. Ozy’s marketing materials also had a habit of using glowing quotes and attributing them to major publications like the Los Angeles Times — when in reality those quotes came directly from the mouths of Ozy execs or paid advertising content.